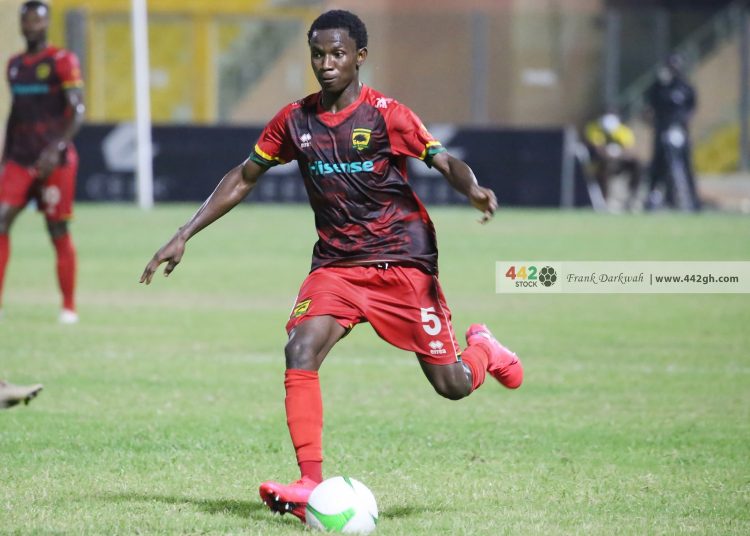 Asante Kotoko left back, Imoro Ibrahim, has been drafted in to replace the injured Gideon Mensah in the Black Stars squad to face South Africa and Sao Tome and Principe in the 2021 Africa Cup of Nations qualifiers, Citi Sports can report.

Mensah, 22, was named in the squad for the double-header but the former WAFA man lasted only 45 minutes in Guimaraes’ 4-2 defeat to Gil Vicente in the Portuguese Primera Liga last weekend and has been unable to recover in time for the game.

Three points from the two games will be enough to book the Black Stars a spot in next year’s AFCON in Cameroon.