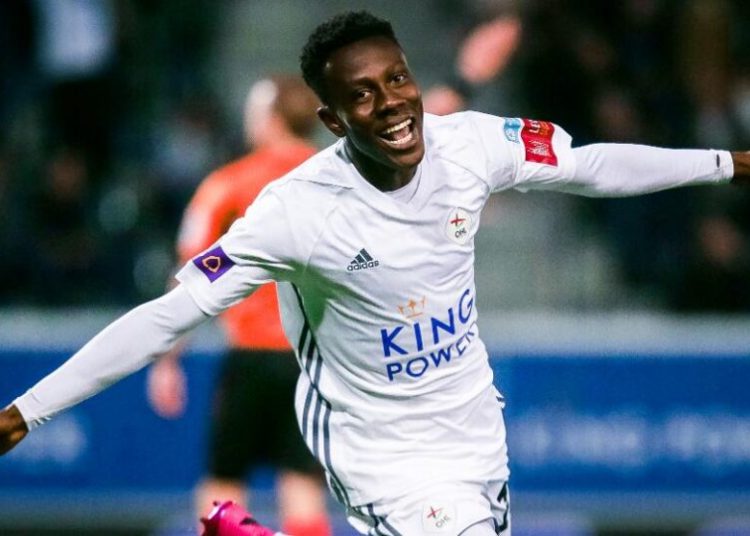 Sowah received his first international call-up from Ghana last week for the crucial qualifiers against South Africa and Sao Tome and Principe set for March 25 and 28 respectively.

On Sunday, the Leicester City-owned versatile attacker – who has featured in every league game at loan club OH Leuven – provided two assists in their 2-2 draw away to KV Mechelen.

But the 21-year-old would be unable to link up with his national team colleagues for the first time.

Centre-back Kasim Adams would not be released by German club TSG 1899 Hoffenheim after failing to make the squad for their home defeat to Mainz 05 in the Bundesliga on Sunday.

Also, Real Mallorca midfielder Baba Idrissu is not linking up with the Black Stars squad and is believed to have been blocked by his club. He played 90 minutes in their 0-0 draw with Real Oviedo in the Spanish second-tier on Saturday.

Local trio – Mubarick Yussif, Joseph Adjei and Imoro Ibrahim – have been drafted into the Black Stars squad ahead of the trip to South Africa.

In a related update, Amiens SC duo Nicholas Opoku and Emmanuel Lomotey are expected to arrive in camp on Monday following a late COVID-19 quarantine waiver by French authorities over the weekend.

A result against the Bafana Bafana at FNB Stadium in Johannesburg in the penultimate qualifier on Thursday, March 25 eases the Black Stars qualification to the tournament scheduled for Cameroon next year.

The Black Stars will complete the qualification process against São Tomé and Principe at the Accra Sports Stadium on Sunday, March 28.