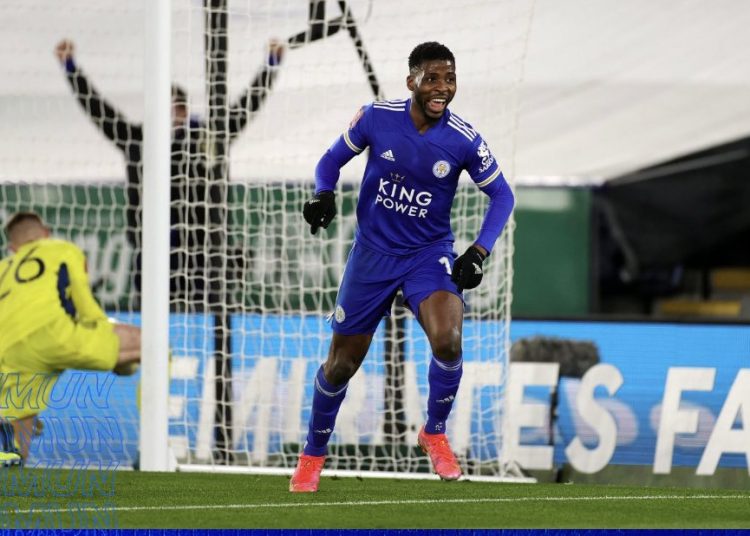 Leicester City progressed to their first FA Cup semi-final in over two decades on Sunday, knocking Manchester United out as a result.

A brace from Kelechi Iheanacho and one second-half strike from Youri Tielemans gave Leicester a 3-1 win at the King Power Stadium.

Nigeria’s Iheanacho has been impressive in recent weeks but particularly so against United, scoring in each half for the Foxes and tormenting United’s defence of Victor Lindelof and Harry Maguire.

Now fans on social media are speculating that Iheanacho’s performance was due to a very light-hearted grudge against former teammate and now United captain Harry Maguire.

An old Leicester dressing room video of Iheanacho asking Maguire whether he took his slippers has gained prominence after Sunday’s result. 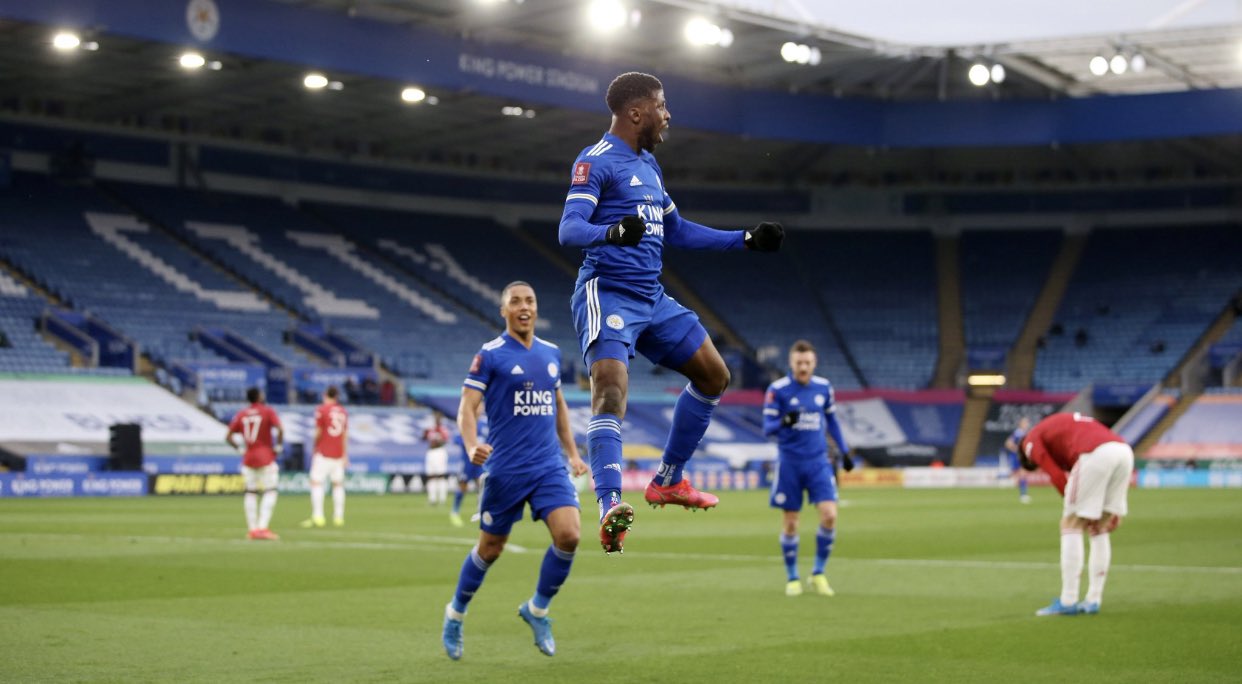 “Maguire, na you carry my slippers,” the Nigerian forward said.

Maguire barely acknowledged Iheanacho’s question brushing it off with a neat handshake before rushing off.

Fans have suggested that Iheanacho, unable to let go of the loss of his slippers laid waste to Man United as punishment for Maguire, as the 80 million Leicester got for the Englishman wasn’t enough retribution.

Iheanacho asking Maguire for his slippers in pidgin is Legit the finniest thing you'll see this night😂😂😂 pic.twitter.com/1faFIOckmC

Because magwaya carry your bathroom slippers
U come commot Man U for F.A cup

Ihenacho no Dey forgive and forget

Cuz of slippers u comot man u from fa cup 😂