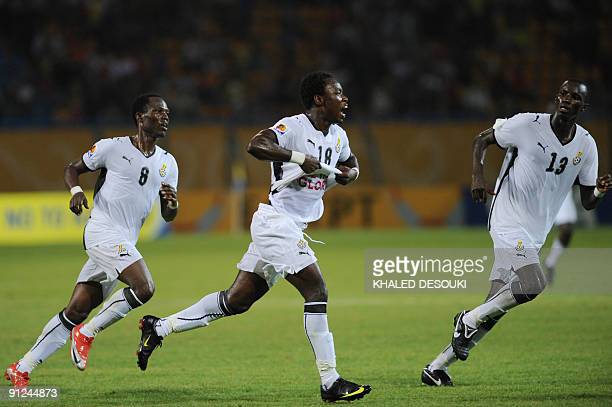 The 2009 FIFA U-20 World Cup winner announced his decision to quit football on Humble Ike’s YouTube channel from his base in Germany.

Osei who was once named in the 50 most exciting young players in the world last played for Lithuanian club FK Palanga.

The former Ghana U-17 and U-20 player was tipped to be a global superstar after his superb displays at youth competitions in 2007 and 2009.

But the ex-Asante Kotoko player failed to live up to expectations, becoming a globetrotter which ended up with him featuring for eleven clubs.

Osei also helped Ghana to World Cup glory at the FIFA U-20 World in Egypt in 2009.