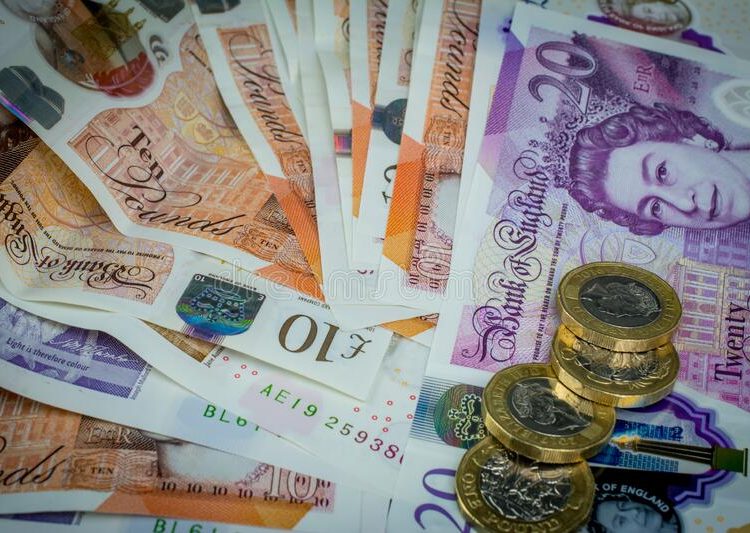 One very lucky football fan is having the time of his life.

BettingOdds.Com released the extraordinary winning slip of the unnamed punter who won £45,618 with a £1 bet a couple of weeks ago.

The slip involved eight different teams all winning ‘both halves’ of their respective games. This involves the selected team scoring more goals than their opponents in each 45-minute period.

Five of the eight sides fulfilled the requirement easily, winning their matches by at least a three-goal margin.

However, Spanish giants Barcelona had everyone sweating for a bit.

Jordi Alba had scored a first-half goal for the Catalans against Osasuna, but they failed to find the net again until the 83rd minute.

However, youngster Ilaix Moriba calmed any nerves with another goal for the title-chasing side in La Liga.

Take a look at the results from the eight matches below and the winning betslip below: 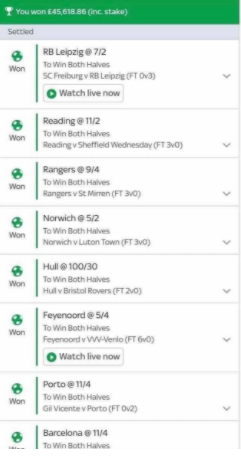