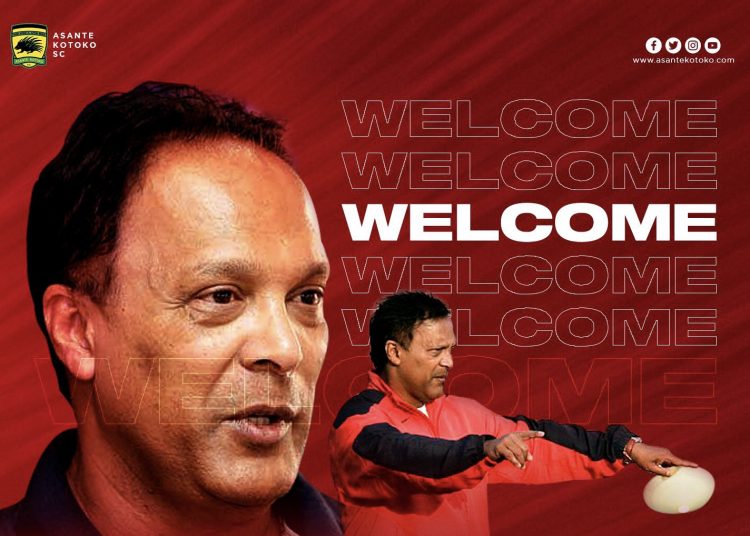 The 64 year old Portuguese takes over from coach Johnson Smith, who was in charge on interim basis after the exit of Maxwell Konadu, earlier in the season.

Kotoko announced the deal on Friday morning on their various social media platforms.

Barreto was Black Stars Head Coach between 2003 and 2004, and was in charge of Ghana’s Black Meteors, during their last Olympic campaign in 2004.

Barreto is expected to be in the dugout for Kotoko’s next Ghana Premier League fixture against Eleven Wonders.