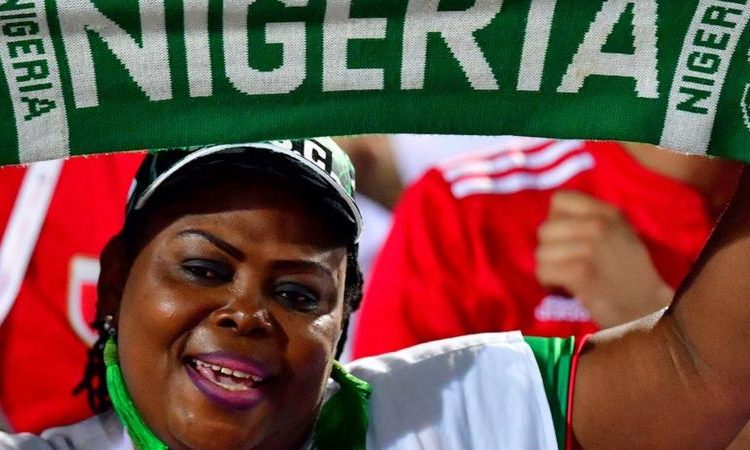 A 3-0 win over Niger has put Ivory Coast through to the Finals of the 2021 Africa Cup of Nations.

Goals from Serge Aurier, Max Gradel and Wilfried Kanon did the damage for the Elephants, who now are guaranteed to progress thanks to a better head-to-head record against Group K rivals Madagascar, no matter what happens in the final round of matches.

However there was a shock in Group F as Cape Verde beat already-qualified Cameroon 3-1.

They came from a goal behind – Pierre Kunde scoring first for the Indomitable Lions – thanks to Kuca, a Macky Bagnack own goal, and a fine third by Ryan Mendes.

A key factor in the game was the strong Atlantic wind, which was at the backs of the Cape Verde players in the second half.

Their forward players were frequently able to pounce on long balls pumped forward and tear into the Cameroon defence.

This was very much how Cape Verde scored their third, Mendes gathering the ball near the halfway line and bursting past two Cameroon defenders before slotting neatly home.

Meanwhile in Group I, Congo drew 0-0 with Senegal. Congo now need only a point from their last game against Guinea-Bissau to be sure of being in Cameroon in 2022.

Morocco played out a drab 0-0 draw against Mauritania having learned earlier in the day that they had gone through without needing to play.

This was due to a late fightback from two goals down that kept Burundi in the hunt for qualification with a 2-2 draw against CAR in Bujumbura.

Two goals either side of half time from Louis Mafouta had put CAR – who have never qualified for an Africa Cup of Nations finals – in a strong position, and with a hope of putting their fate in their own hands ahead of their final group game clash with Mauritania.

But Burundi got one back through Saidi Ntibazonkiza, and then Christophe Nduwarugira equalised on 80 minutes to snatch a point away.

In the other early kick-off on Friday, Guinea-Bissau made sure they still have a mathematical chance of qualifying with a 3-1 win over Eswatini in Lobamba.

Marcelo Djalo put Guinea-Bissau a goal up after just 15 minutes, but only four minutes later Felix Badenhorst levelled for Eswatini.

However, Alfa Samedo restored Guinea-Bissau’s advantage in the 24th minute, and Pele clinched the win five minutes after half time.

Nigeria are also through to the 2021 Africa Cup of Nations – but Group L rivals Benin will have to wait after conceding an injury time goal to the Super Eagles and losing 1-0 in Porto Novo.

Nigeria had already been confirmed as having qualified for the tournament in Cameroon next year thanks to a 0-0 draw between Lesotho and Sierra Leone earlier in the day.

That result also meant Benin only needed a point from the game at home against Nigeria, and they held out for 93 minutes – until Paul Onuachu scrambled in Nigeria’s winner deep into injury time.

The result means that Sierra Leone now take on Benin in Freetown on Tuesday knowing that if they win, they will match Benin on points. If that happens, their head-to-head record will be equal at that point – both having won a game each – so they will be separated on goal difference.

Nigeria will finish top of the group even if they lose to Lesotho on Tuesday.