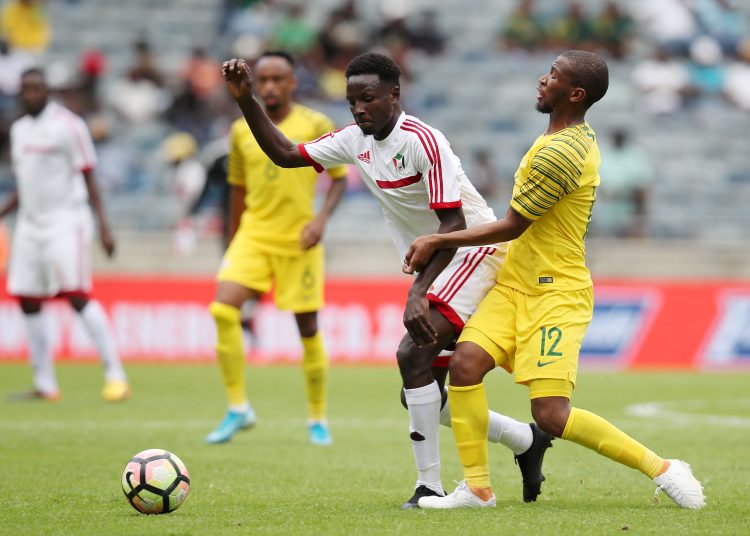 Sudan secured their place in next year’s Africa Cup of Nations after defeating South Africa 2-0 at home to end a ten-year drought on Sunday.

Their last appearance was at the 2012 finals when they were eliminated from the competition’s quarters.

Sudan ended their qualifying campaign with 12 points, just one behind Group C leaders and already-qualified Ghana, who secured passage to the Nations Cup in the previous round.

Sudan made the last of their eight Nations Cup appearances in 2012. They won the tournament once in 1970.

In the other group game, a second-string Ghana side claimed a 3-1 win at home to Sao Tome.