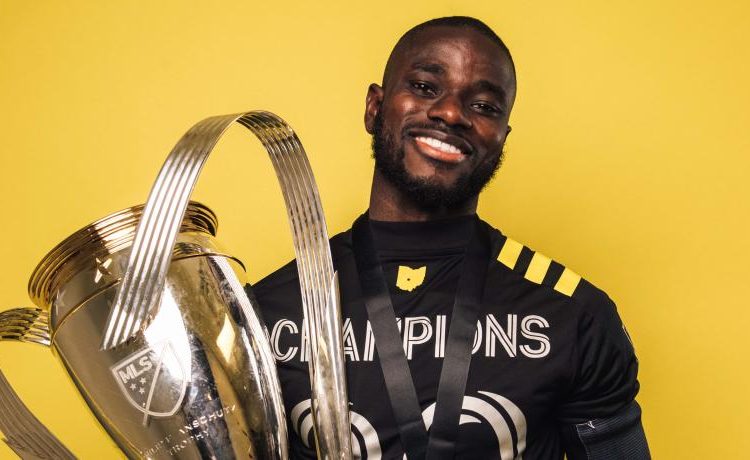 The Entertainment Achievement Awards (EAA), seeks to recognize Ghanaians who have distinguished themselves in the practice of their art and in their chosen fields of endeavour. 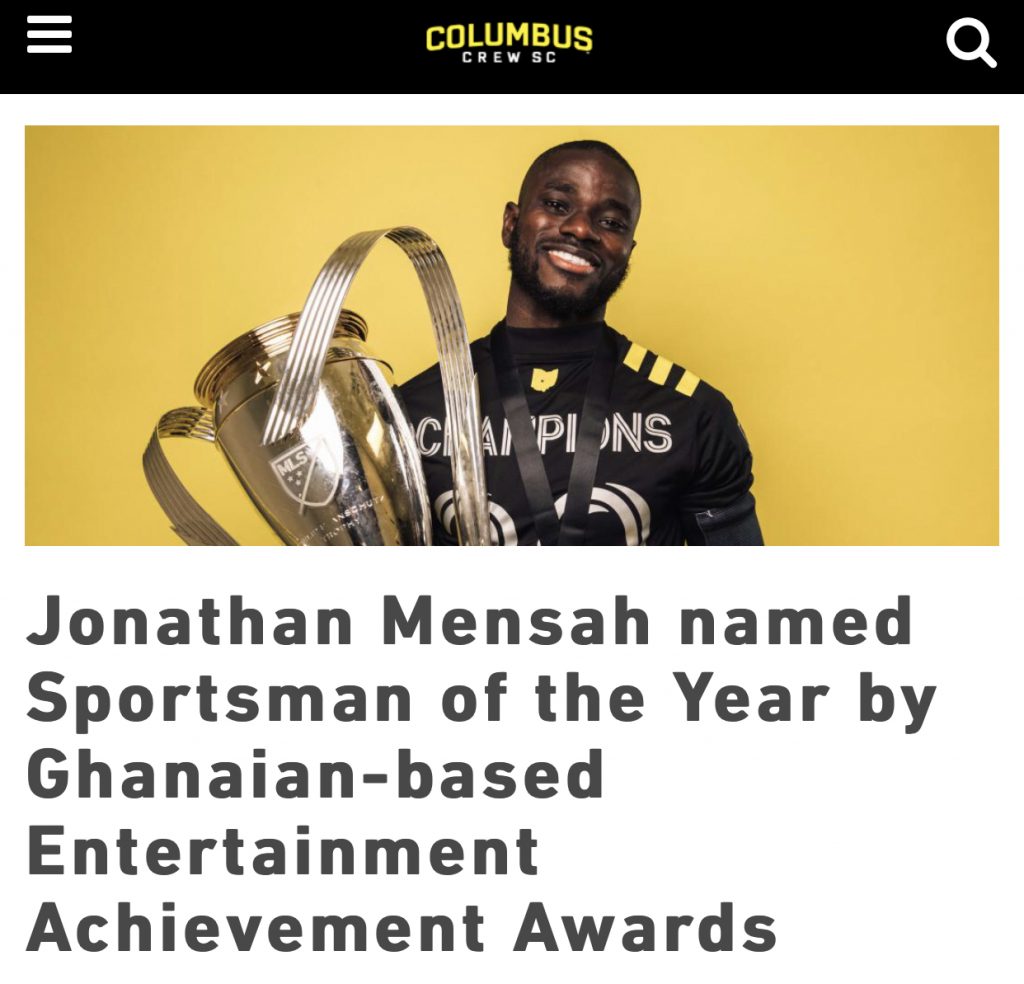 Mensah captained the Columbus Crew in 2020 and was named in the 2020 MLS Best XI for the first time in his career, in addition to being named a finalist for 2020 MLS Defender of the Year.

He became the first African to captain an MLS side to the title.

Aguero to leave Manchester City at the end of the season

'I nearly retired': Baba Rahman opens up on 'one hell of an injury' ordeal