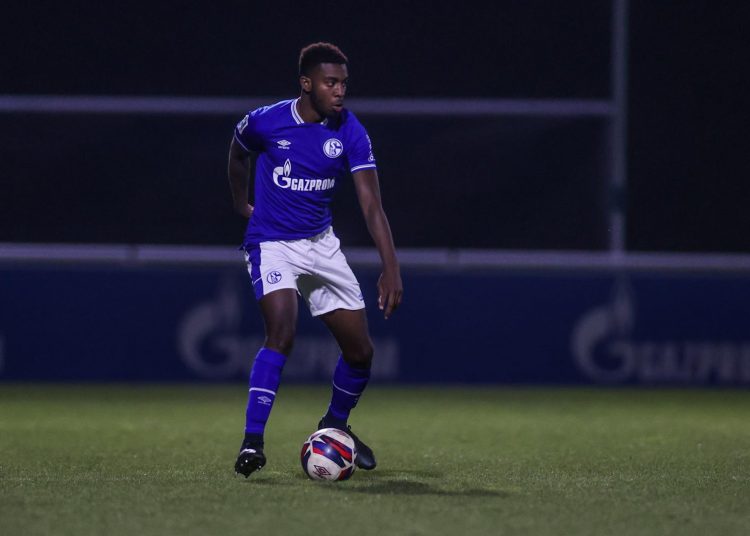 He joins Schalke in a three year deal , with the winger hungry for greater exploits.

Barnes has been at the youth ranks of the German club since 2016, after joining the club from SC Fortuna Köln and has played over 40 games for the club.

He has played four games this season for Schalke in the Regional League in Germany, starting twice and coming off the bench twice. He is also yet to find the back of the net this season.

The 19-year-old is a member of the Black Satellites team that won the U-20 Africa Cup of Nations in Mauritania.

He played five games in Ghana’s conquering quest on the continent and scored one goal against Tanzania.