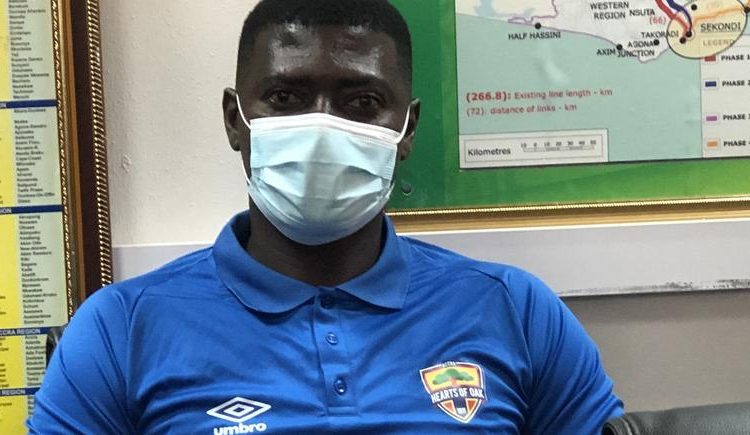 Boadu who recently joined the team from Medeama as a replacemrnt for Kosta Papic says he is more focused on getting the team to familiarize themselves with his style of play.

With Hearts currently third on the table he highlighted that their focus is always their next opponents and not the title.

“Tactically we have a lot of work to do.

“The players are now coping with my system and philosophy.

“When they are used to it things will change.

“Winning one game after the other is our main goal.

Hearts have scored six goals and conceded none in the two games that Boadu has been in charge of.