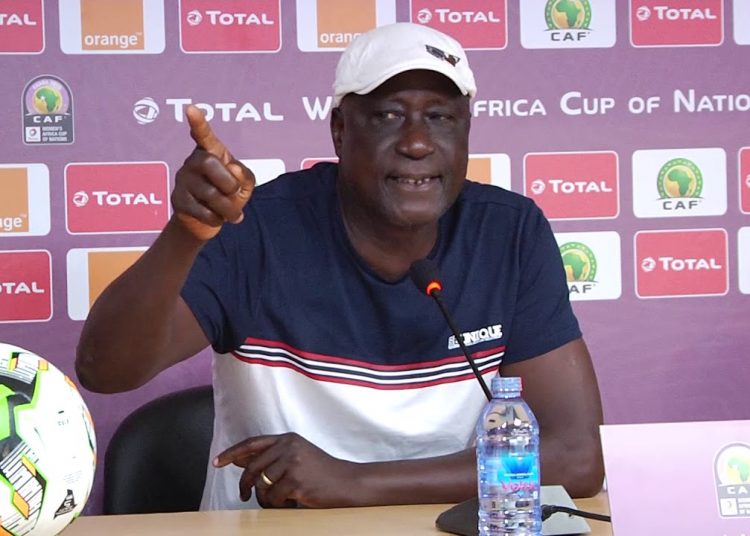 Legon Cities head coach Bashir Hayford has expressed concern about the growing intimidation of referees in the Ghana Premier League.

Hayford was upset following his team’s 2 – 1 defeat to Berekum Chelsea especially after the referee disallowed a goal he deemed legitimate.

He alleged that fans of Berekum Chelsea threatened to assault the referee and match officials thereby influencing his decisions.

According to him the practice is gradually becoming pervasive in the league and must be curbed.

“My Worry is that the officials were threatened and insulted and told that they will end up like those from the Wamanafo Mighty Royals game.

The referees were afraid.

At the tunnel one of them told the referee that he will be beaten badly if they should you lose.

The referee also didn’t want to be beaten and they were scared.

Everybody saw what happened.

You prepare your team and the referee robs you.

It becomes hard to even measure the progress of your team,” he complained bitterly.