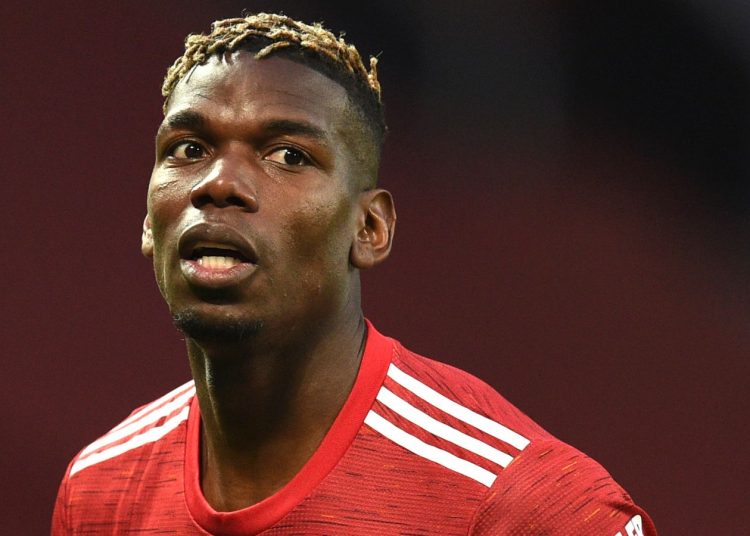 Paul Pogba has delivered a scathing verdict on Jose Mourinho’s man-management, accusing the former Manchester United manager of casting players, including himself, aside without explanation.

Pogba – Mourinho’s world-record marquee signing following his 2016 appointment at Old Trafford – was instrumental as the Portuguese guided United to League Cup and Europa League glory in 2017 in his first season in charge.

But Mourinho’s relationship with some of his players deteriorated after a trophy-less second season and poor start to the 2018/19 campaign, typified by a training ground spat with Pogba after the player was stripped of the United vice-captaincy in September 2018.

Mourinho was relieved of his duties three months later as Ole Gunnar Solskjaer took the helm, and Pogba has lifted the lid on the contrasting methods of the current United manager and his predecessor.

“Maybe Ole wouldn’t pick them, but it’s not like he puts them on the side like they don’t exist anymore. That’s the difference between Mourinho and Ole.

“Once I had a great relationship with Mourinho, everybody saw that, and the next day you don’t know what happened. That’s the strange thing I had with Mourinho and I cannot explain to you because even I don’t know. So, yeah.”