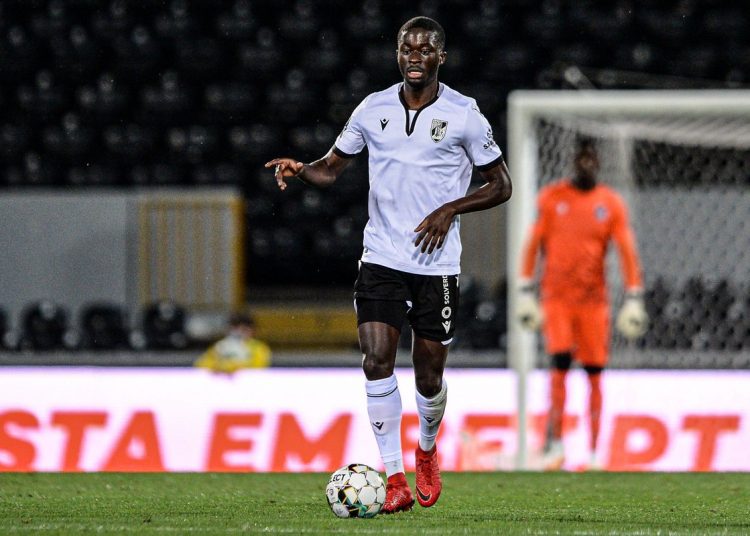 The 22 year old has already cemented his place in the first team of Guimaraes making 26 appearances in his first season with the Portuguese top flight side.

He admitted that the bits of advice he has been receiving from the 37 year old Quaresma has helped his game immensely.

“Sweet guy and also a very humble person as well.

“He is someone you can easily talk to and also ask for advice on how he sees the game.

“Usually when we train and you do something wrong he calls you and gives you pointers because we play against each other.

“He gives you tips to help you improve your game as a defender because he is a very skillful player”, he revealed on The Tracker on Citi TV.