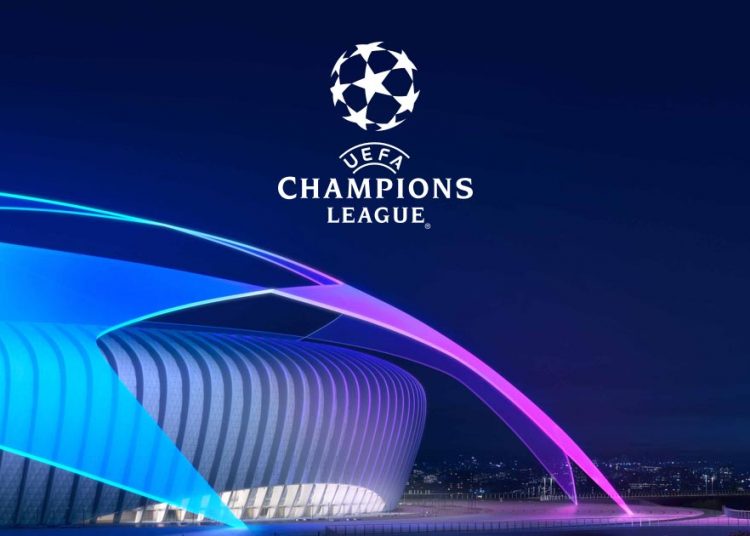 0
SHARES
278
VIEWS
Share on FacebookShare on TwitterShare via Whatsapp

There is a reason that European football is one of the world’s most successful and popular sports. It never stands still. Since the inaugural competition, known as the European Champion Clubs’ Cup, kicked off in 1955, UEFA has continuously evolved and adapted the Champions League to keep pace with wider changes in the game

To ensure the new 2024/25 format will deliver the best for clubs, players and fans, UEFA based its design on extensive consultations with key stakeholders in the European football community. The reforms received unanimous backing on 19 April from both the European Club Association (ECA) Board and the UEFA Club Competitions Committee (composed of a majority of club representatives).

“This evolved format will still keep alive the dream of any team in Europe to participate in the UEFA Champions League thanks to results obtained on the pitch and it will enable long-term viability, prosperity, and growth for everyone in European football, not just a tiny, self-selected cartel,” said UEFA President Aleksander Čeferin.

The pivotal change in the reforms announced by the UEFA Executive Committee after its meeting on 19 April 2021 is the departure from the current format’s opening 32-team group stage. The present Champions League season begins with participants divided into eight groups of four. From the 2024/25 season, there will be a single league made up of all 36 competing clubs. This will give four more sides the opportunity to compete against the best clubs in Europe.

Under the new format, teams will play four matches more than is currently the case. They will no longer play three opponents twice – home and away – but will instead face fixtures against 10 different teams, half of them at home and half of them away. This gives the opportunity for clubs to test themselves against a wider range of opponents – and also raises the prospect of fans seeing the top teams go head to head more often earlier in the competition. The new format should mean that there is more to play for right up until the final night of league action.

How will the four additional spots be allocated?

Qualification for the Champions League will continue to be open and depend on a club’s final position in the previous season’s domestic league competition. The additional four slots available in 2024/25 will be allocated according to three different criteria:

How will the last 16 take shape?

The results of each match will decide the overall ranking in the new league, with three points for a win and one for a draw still applying.

While the top eight teams will advance automatically to the round of 16, those sides placed between ninth and 24th will enter a play-off round. Those who finished between ninth and 16th will be seeded in the play-off draw, meaning they will face a team placed 17th to 24th – with home advantage in the second-leg match. Teams who finish 25th or lower will be eliminated, with no access to the UEFA Europa League.

The eight clubs who prevail in the play-offs will then progress to the round of 16 where they will each face one of the top-eight finishers.

Do the changes impact the knockout stages?

From the round of 16 onward, the competition will continue to follow its existing format of knockout rounds leading to the final staged at a neutral venue selected by UEFA.

What does the new Champions League format mean for fans?

Will UEFA’s other club competitions adopt the same format?

Yes. In addition to the Champions League, both the Europa League and the all new Europa Conference League – due to kick off in the 2021/22 season – will also evolve to replace their group stage with a single league. The new format can be adapted as needed to each competition, both in terms of the number of teams and the number of matches.

What are the next steps in preparing the ground for the new format’s introduction in 2024?

Further decisions regarding matters such as the rebalancing of the access list, match dates, seeding system, format for the finals, coefficients and financial distribution will be made by the end of 2021. Potential adjustments to the format approved on 19 April could still be made if necessary.

How will the new format benefit the wider European game?

The changes made are designed to secure the positive future of European football at every level and meet the evolving needs of all its stakeholders. Unequivocally confirming joint commitment to the principle of open competition and sporting merit across the continent, the common purpose has also been to sustain domestic leagues.

UEFA has also reaffirmed its strong financial commitment to the whole of European football and will initiate steps to ensure that greater financial solidarity will be delivered to a wider spectrum of clubs who do not participate in UEFA club competitions. This will reinforce the solid foundation on which the game in Europe is built.

Our Champions League and Europa League timelines show in more detail how each competition has evolved, from the origins of the European Champion Clubs’ Cup, which kicked off in 1955, the UEFA Cup and the Cup Winners’ Cup into their existing formats.