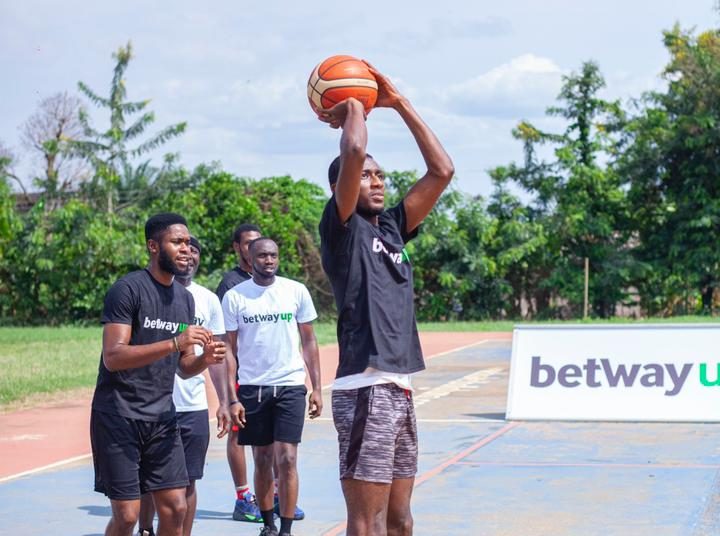 Bookmaking giants, Betway, has extended support to local sports teams in the Ashanti Region, as part of its “BetwayUp” initiative, which is aimed at uplifting sports teams in Ghana.

Teams in the Ashanti Region become the third group of teams to receive support through the community sports improvement program, following similar outreaches in Greater Accra and Central Region.

Participating teams were taken through training sessions on sports science, coaching and fitness and received equipment donation from Betway.

Apart from the classroom deliveries, the teams were also taken through practical sessions at the Opoku Ware Football Park and Basketball Court.

Speaking to the media after the programme, Country Manager (Marketing) for Betway Ghana, Kwabena Oppong-Nkrumah, emphasized the company’s commitment to improving lives through sports.

“Betway has been in Ghana for about five years now and during this period, we have done programs like the Betway Talent Search and the 12th Man Project and this latest initiative, Betway Up is our way of supporting community sports.

“We supported amputee footballers in the inaugural edition in Accra and we were in Cape Coast last month.

“Our hope is that in the coming months, a lot more community teams will benefit from this initiative,” he said.

Many other communities are expected to benefit from the “Betway Up” initiative, which is the betting company’s main CSR drive for the year 2021.