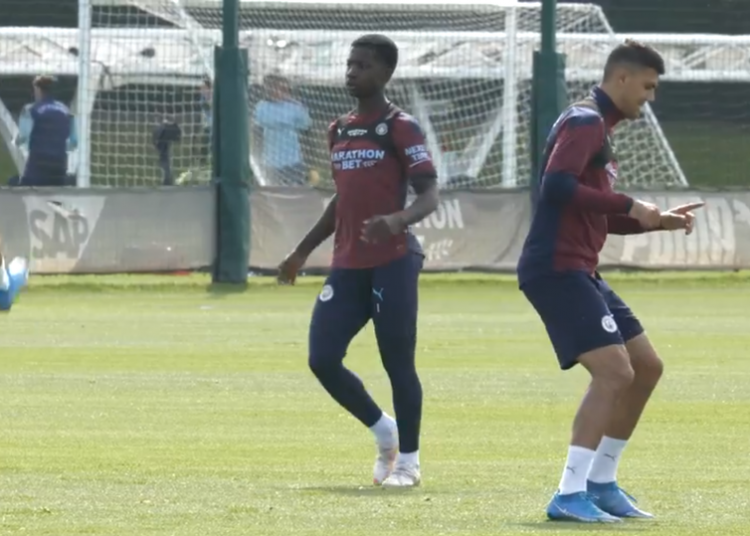 Ghanaian teenager, Kwaku Oduroh joined the Man City senior side in training ahead of their Champions League first-leg match against Paris Saint-Germain on Wednesday. 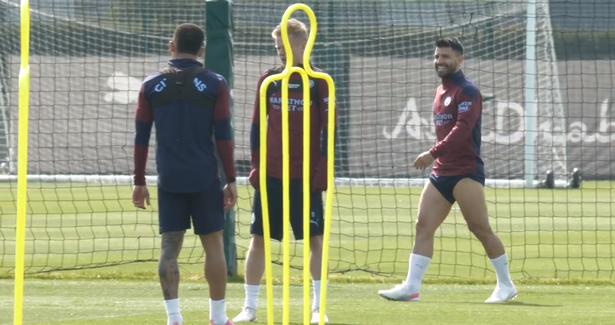 18-year-old Oduroh, who is the captain of City’s under-18 side, was promoted to the first team ahead of the semi against PSG, after a string of impressive performances for the youth side.

Oduroh is a right-back who can also play at left-back and centre-back. He has played 20 times for the U-18s this season and created three goals. 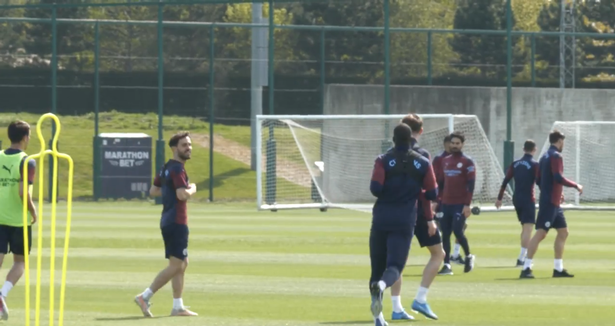 His teammate from the youth side, Alpha Dionkou, was also called up to the side.

The pair join the likes of Phil Foden and Eric Garcia who were named on City’s ‘B List’ squad, which consists of players born on or after January 1, 1999.

They are eligible to be included in the list if they have been eligible to play for the club for two years since their 15th birthday. 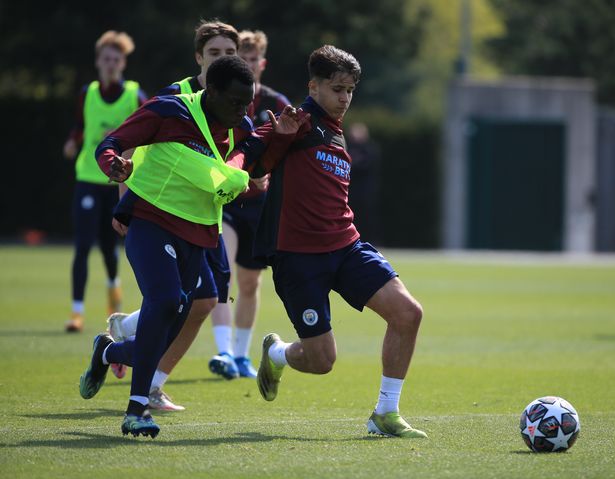