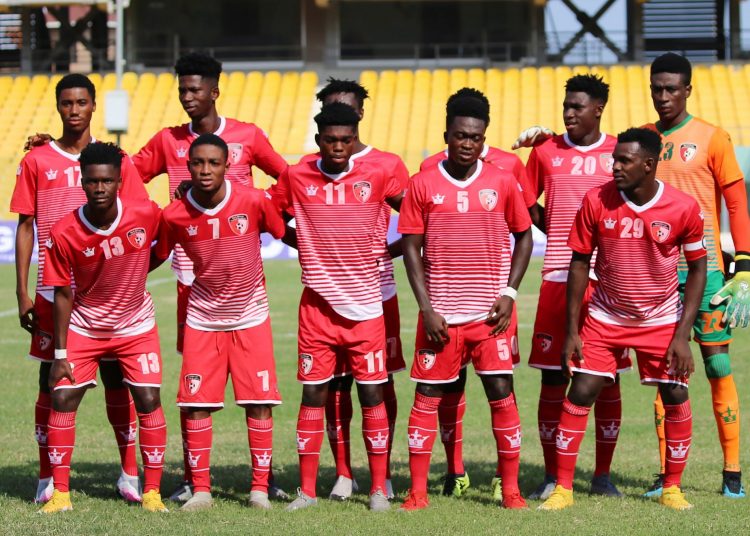 WAFA came from behind to record a 3-2 victory over Berekum Chelsea at the Golden City Park on Friday, in a Matchweek 22 encounter.

The win puts the Academy boys four points adrift of Medeama, who currently sit at the summit of the table.

Bright Amponsah scored the fastest goal of the season so far when he put Berekum Chelsea ahead in the first minute.

That lead lasted for 21 minutes as WAFA grabbed the equalizer in the 22nd minute through Justus Torsutsey; who netted for the first time this season.

Just a minute later, Enock Asubonteng put the visitors ahead.

Berekum Chelsea however drew level for the home team in the 43rd minute through a penalty taking the sides into the break level.

WAFA headed into the second-half with purpose and were immediately rewarded as Issah Bassit scored the only goal of the half in the 48th minute to give the Sogakope based club all three points.

The result leaves WAFA in 6th place with 32 points after 22 games, while Berekum Chelsea sit in 12th position with 27 points.