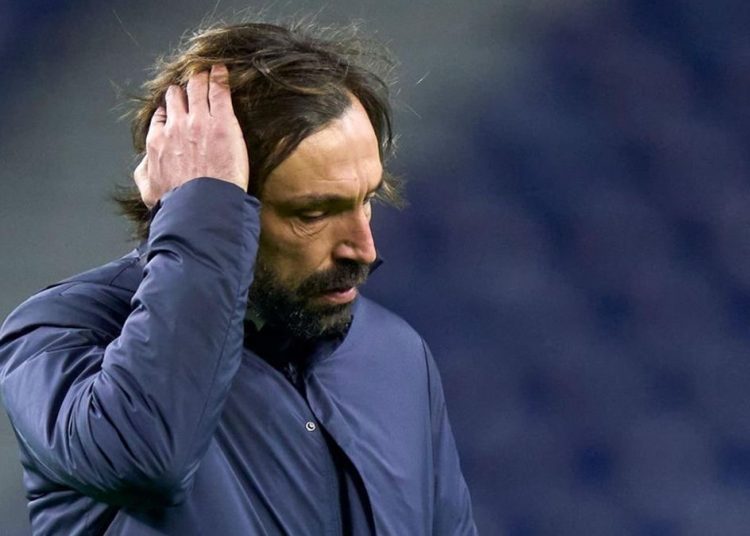 Andrea Pirlo insists that he remains committed to Juventus and he won’t resign despite his team facing a campaign without Champions League football.

The former midfielder has endured a torrid season in his first managerial stint at Juve and things went from bad to worse when they were beaten 3-0 by Milan in Turin on Sunday .

They start this new week outside the top four and 3 points off the top two.

Their destiny is no longer in their hands because even winning their remaining league games will not be enough.

They will need the teams above them to drop points before they can realistically get back inside the top four.

The loss to Milan was yet another show of how poor this Juve team can be in some games and there have been calls for Pirlo to resign.

He was asked after the game if he would walk away from the job and he reiterated his desire to remain and turn things around.

He said to Sky Sports Italia via Football Italia: “No, I won’t step aside. I took this role with a great deal of enthusiasm amid certain difficulties. I am at the disposal of the club, there are still three games to go, so I will continue doing my work as long as I am allowed to.”