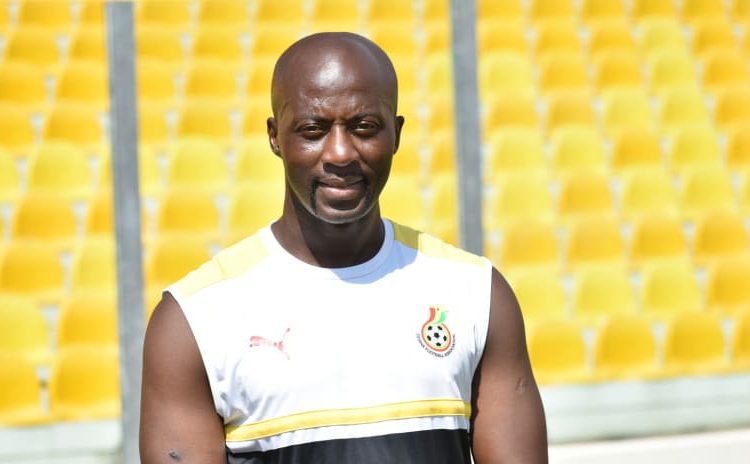 Tanko was in the dugout alongside former Black Stars head coach Kwesi Appiah when the team suffered elimination at the hands of Tunisia at the round of 16 during Afcon 2019.

He believes C.K Akonnor can achieve the success that has eluded many before him if he takes a firm approach in leading the squad.

“He should be very strict with the players when they go to the tournament.

“Players look at what the coach is doing to other players.

“If you have rules, they must apply to all the players.

“If any player breaks the rule they must be dealt with because this is serious business and its the Afcon.

“People are dying for the country to win the Afcon so he should bring discipline in.

“In terms of talent and good footballers we have that.

“He should get the players behind him and there should be no division,” he told Muftawu Nabila in an interview.

Ghana has not won the Afcon since 1982 and will be aiming for their fifth trophy in the next edition.