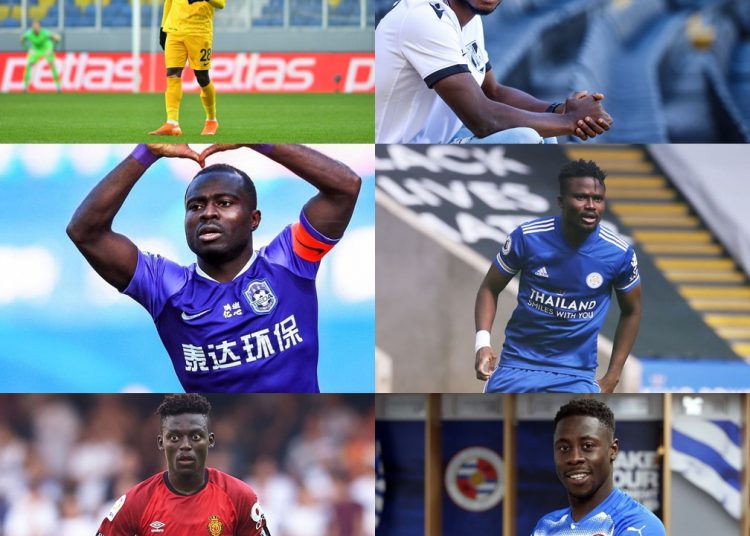 Six players have been recalled to the Black Stars fold for the upcoming friendly games against Morocco and Ivory Coast after being sidelined from the team for months.

On Wednesday, May 12, 2021, C.K Akonnor handed 30 invitations to some players to help the side prepare for the AFCON, which will be hosted in Cameroon next year, after the World qualifiers were called off by FIFA due to COVID-19 reasons.

Frank Acheampong has not been invited to the Black Stars camp since the 2019 AFCON. Andy Yiadom also returns to the senior national team after a 20-month absence, with Leicester City’s Daniel Amartey also coming back after 20 months.

Mallorca’s defensive midfielder, Baba Iddrisu, and Vitoria Guimarães’ left-back get a call-up to the national team after a seven-month absence.

The highlight of this list is the recall of Ankaragücu’s striker, Joseph Paintsil after a 48-month absence. The forward has 11 goals in 32 games in the Turkish league this season, being Ghana’s third-highest goalscorer in Europe this season.