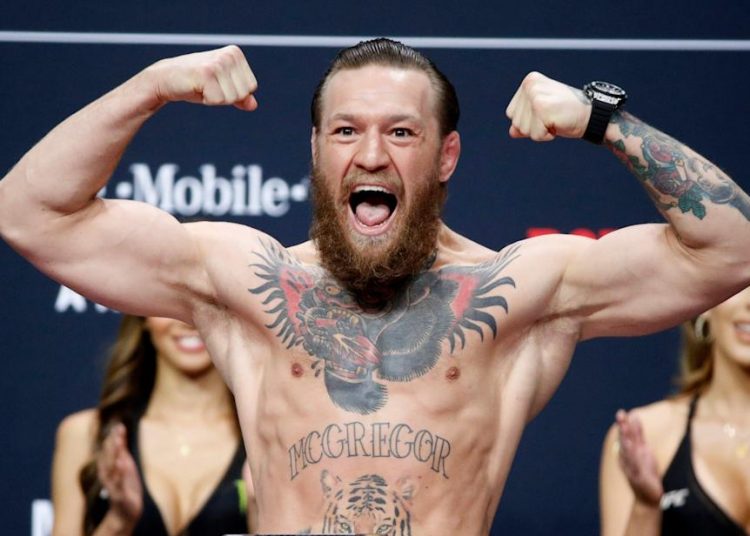 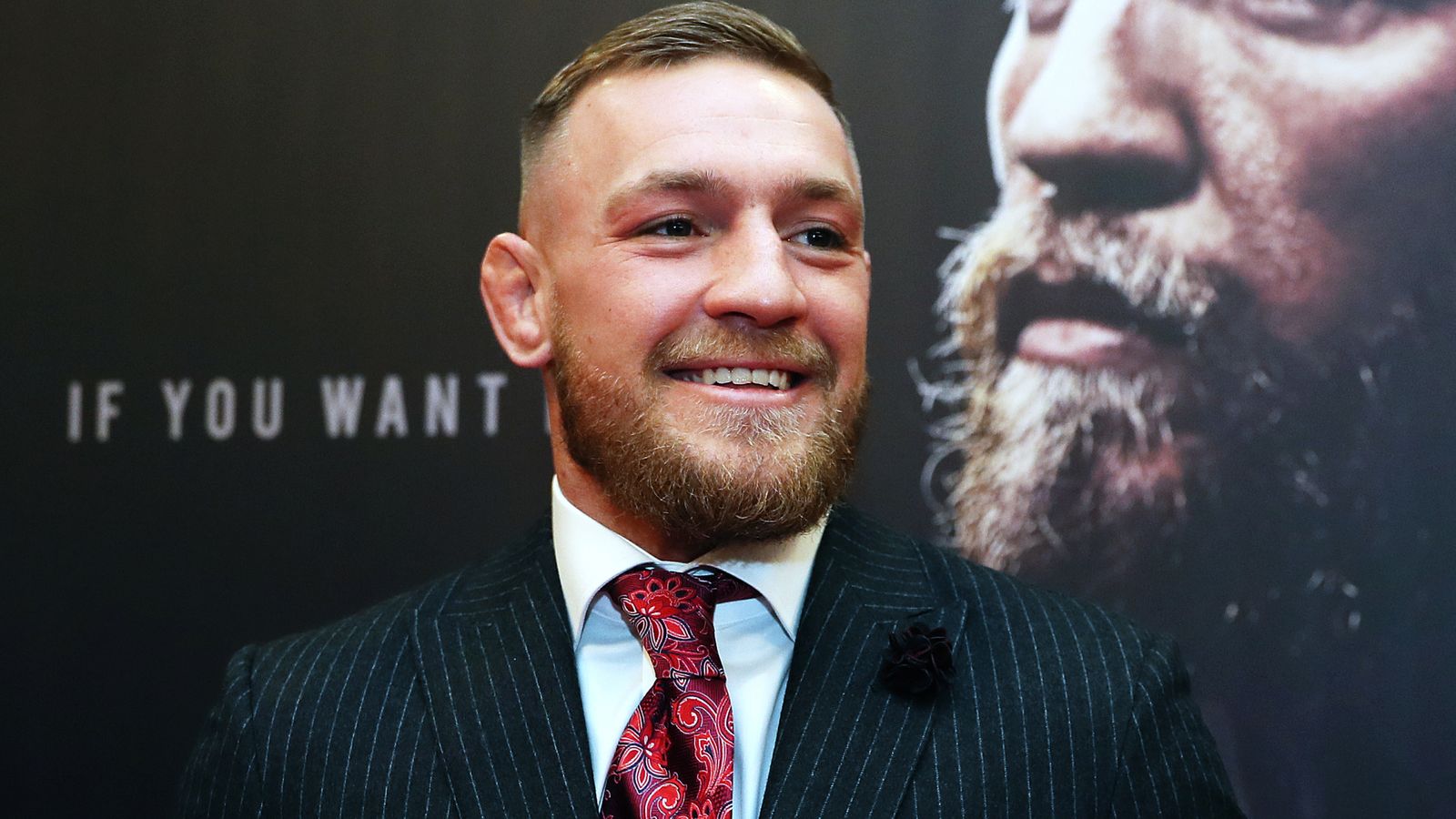 Conor McGregor was the world’s highest-paid athlete over the last year ahead of Lionel Messi and Cristiano Ronaldo, according to the annual Forbes list.

During the 12-month period ending May 1, 2021, Irish MMA fighter McGregor earned $180m (£128m), a figure which Forbes said includes $158m (£112m) from endorsements and the recent sale of the majority stake of his whiskey brand.

He made just $22m (£15m) inside the Octagon – McGregor lost his rematch against Dustin Poirier in January this year in Abu Dhabi.

McGregor recently claimed he had held talks about buying a stake in Celtic from their principal shareholder Dermot Desmond, adding that he could do “big things for a club” and also said that he likes Manchester United. 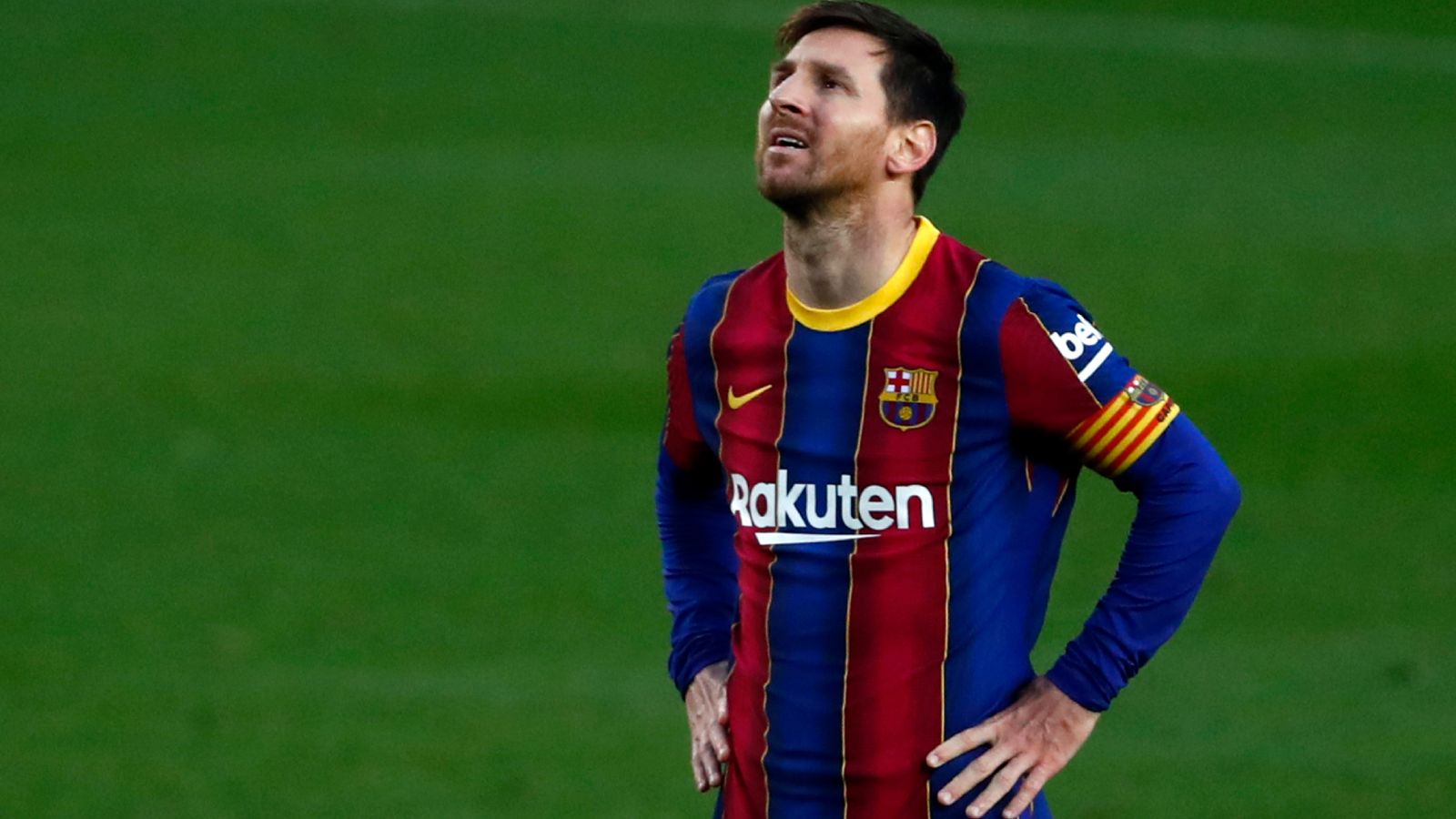 Barcelona and Argentina forward Messi was second on the list and set a record as the highest-earning footballer after bringing home $130m (£92m), while Portugal and Juventus forward Ronaldo earned $120m (£85m) to sit third among the top 10 highest-paid athletes. 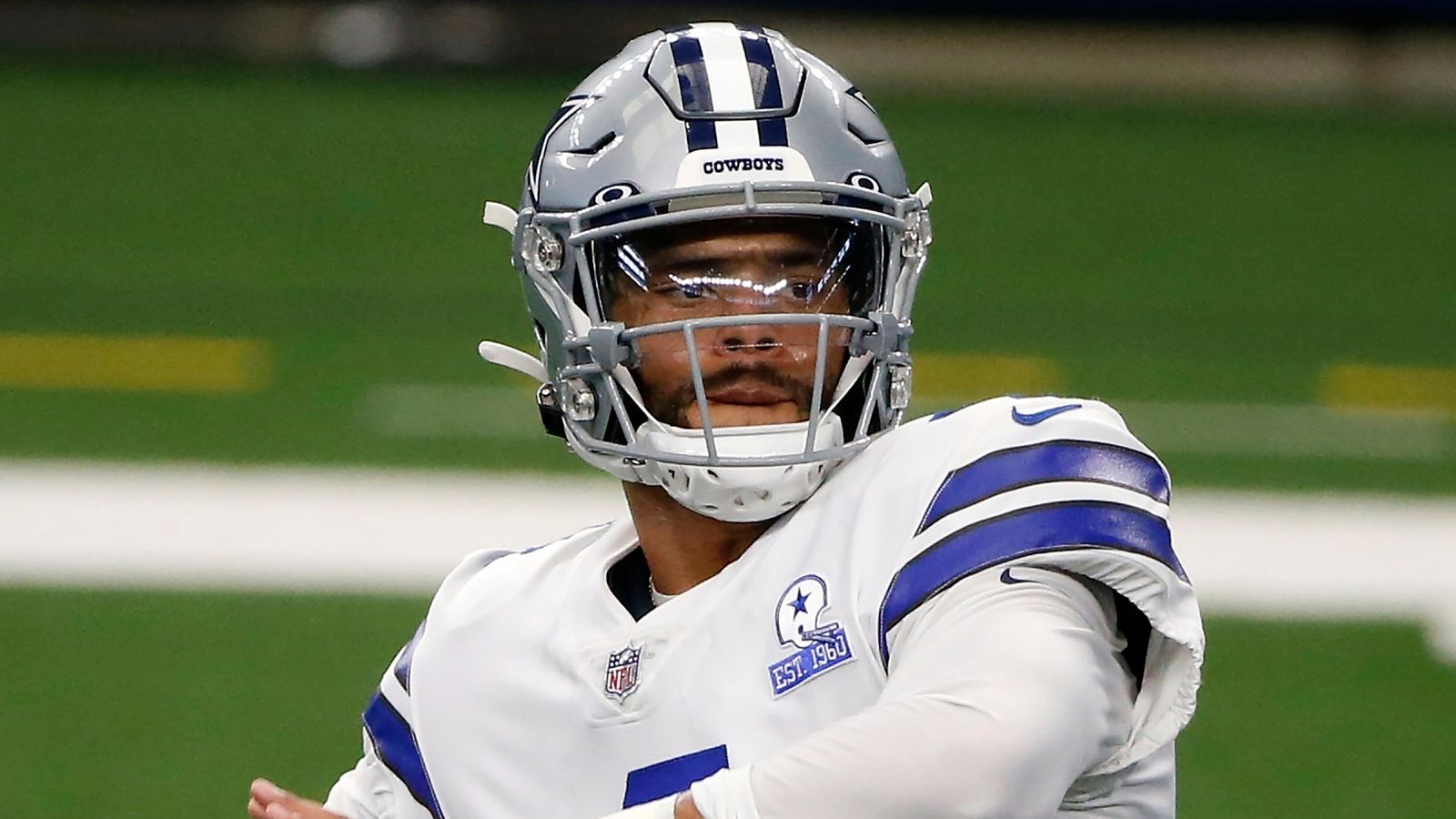 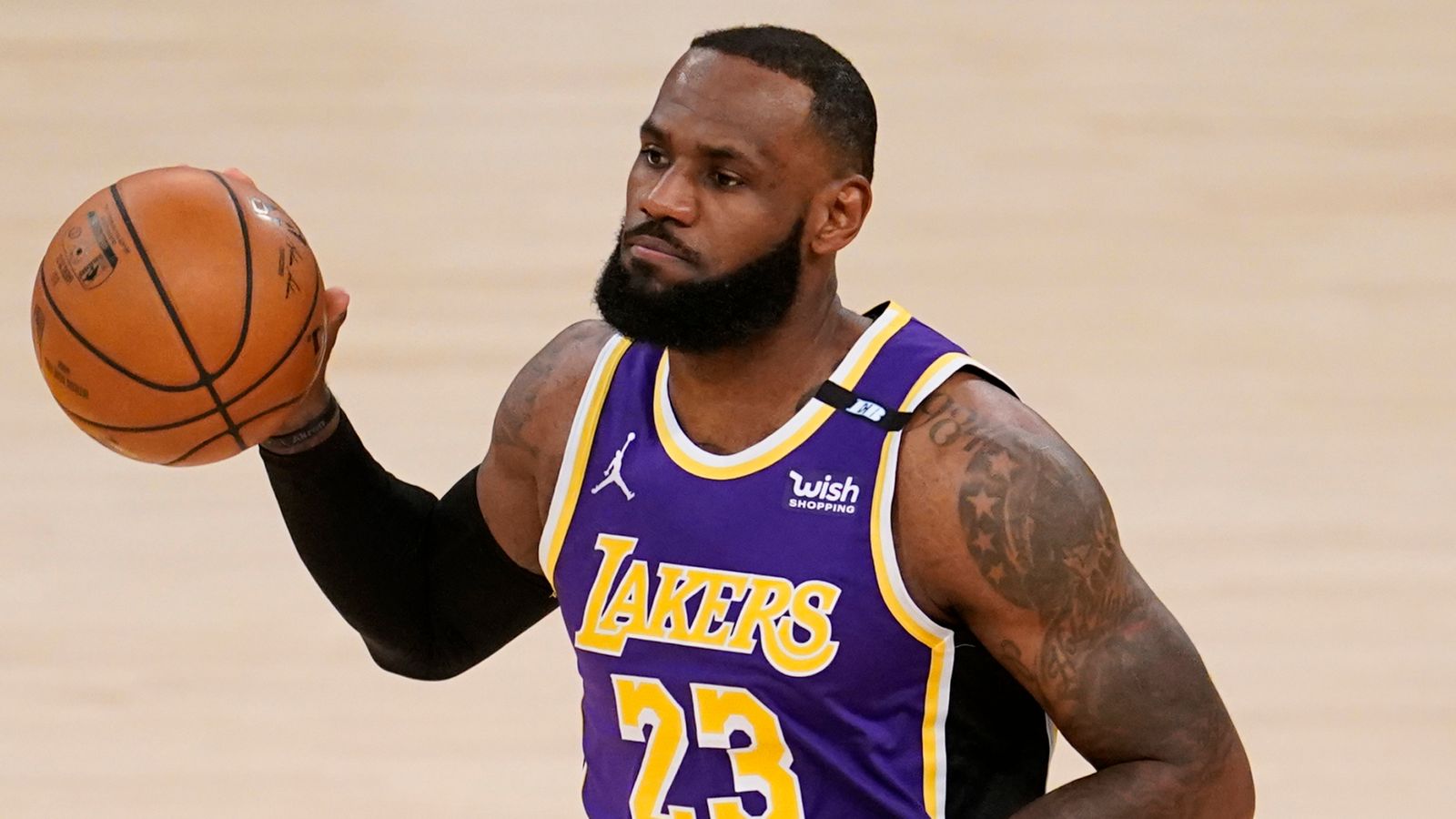 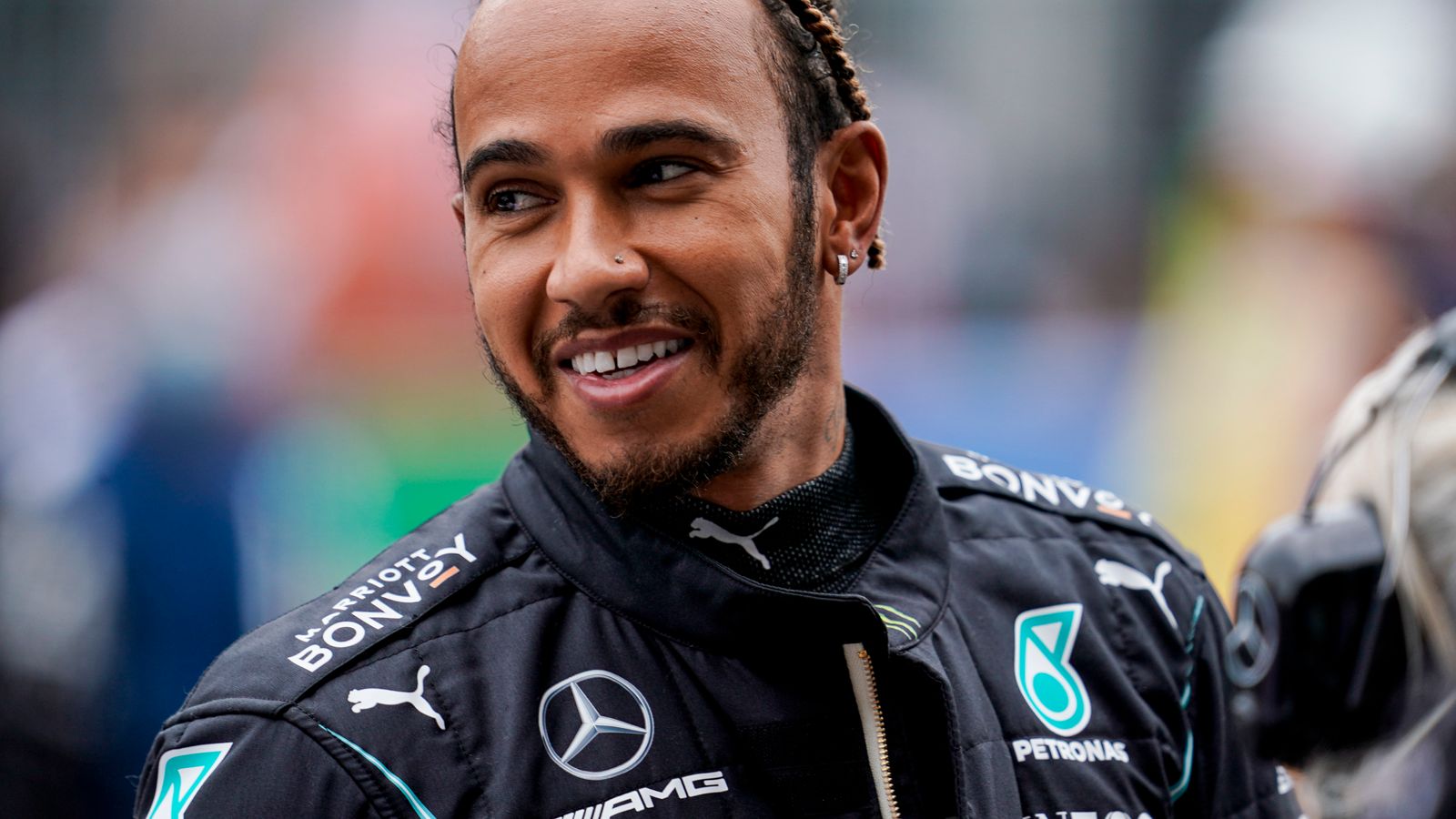 Forbes said its on-the-field earnings figures include all prize money, salaries and bonuses earned during the 12-month period while off-the-field earnings are an estimate of sponsorship deals, appearance fees and licensing income.