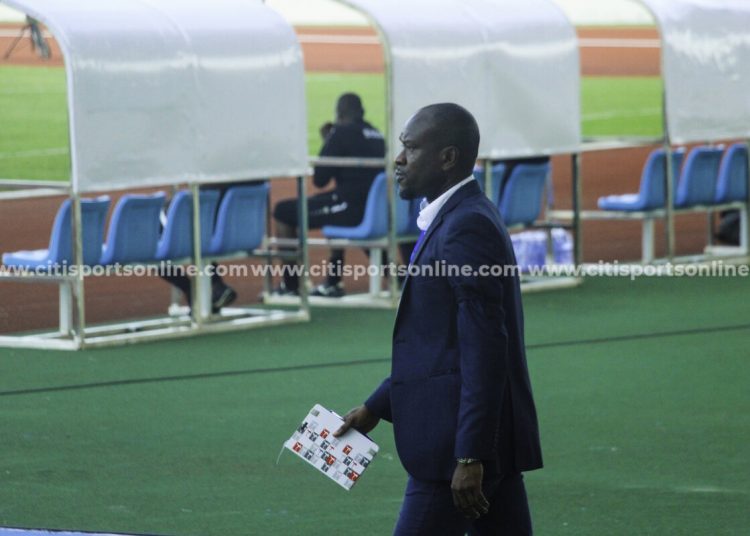 The head coach of the Black Stars, C.K Akonnor, has slashed down the number of local-based players in the Black Stars from 14 to 8, in his latest squad to face the Atlas Lions of Morocco and the Elephants of Côte d’Ivoire in their two friendlies in June.

The Black Stars of Ghana were initially supposed to play Ethiopia and South Africa in the 2022 FIFA World Cup qualifiers, but those games were postponed by CAF due to COVID-19 fears.

Ghana will take on Morocco instead in Rabat on June 8, before flying back to Cape Coast to host Ivory Coast on June 12.

Asante Kotoko goalkeeper, Razak Abalora, once again makes the cut for his great form in the ongoing Ghana Premier League. He is joined by Ibrahim Danlad, on loan from Kotoko at King Faisal, who was in between the sticks and won the Golden Glove when the Black Satellites conquered the continent.

U-20 winner, Philemon Baffour also retains a place in the national team, together with the best player of the tournament, Abdul Fatawu Issahaku, who plays for Division One League side, Steadfast FC.

Ace attacking midfielder, Gladson Awako is once again called to the national team fold while Rashid Nortey of Dreams FC is in line to earn his first international cap.

Below is the list of local-based players handed an invitation to the Black Stars of Ghana: