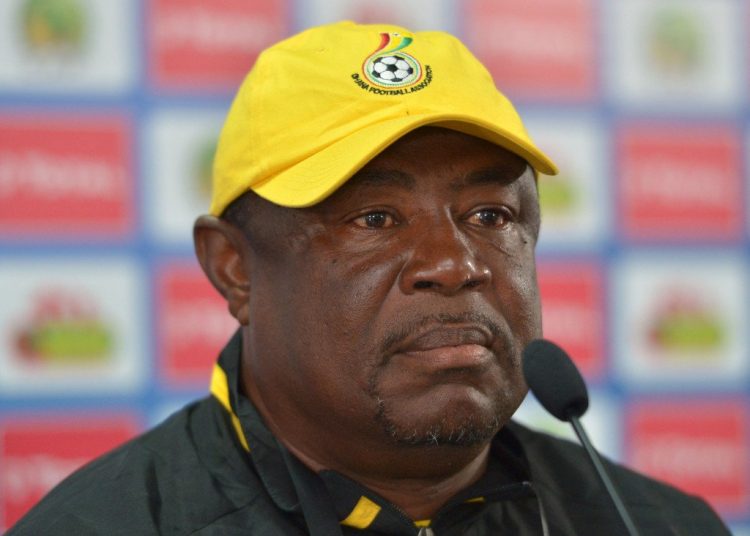 The head coach of the Black Meteors, Paa Kwesi Fabin has handed call-ups to Vitoria Guimarães’ Abdul Mumin and Wisła Kraków’s Yaw Yeboah in his provisional squad to face Japan in a double friendly in June.

The team is scheduled to play Japan in Tokyo on June 4 and June 8 of 2021 and will converge later this month ahead of the clash.

Yaw Yeboah (24), has had an impressive season in the Polish first-tier league, playing 27 games, scoring 4 goals, and providing 2 assists.

Whereas Mumin has 23 games under his belt and helped his side keep eight clean sheets in the process for Vitoria Guimarães in the Portuguese league.

Ten players from the squad that won the U-20 Africa Cup of Nations in Mauritania this year have been promoted to the Black Meteors team.