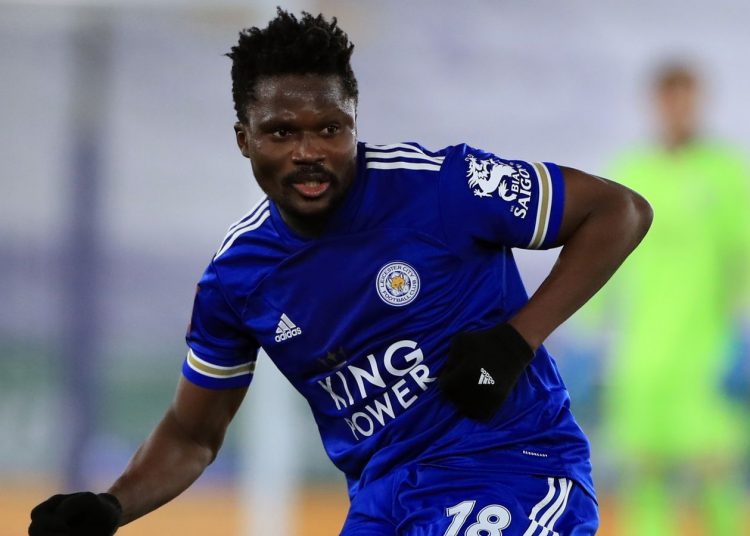 Amartey received a number of abusive messages on Twitter, some of which were racial. Twitter has now removed a number of tweets for violations of its Hateful Conduct Policy.

One message made reference to the death of former Leicester owner Vichai Srivaddhanaprabha, who was killed in a helicopter crash in October 2018.

Twitter has declined Sky Sports News’ invitation to address issues around online hate in an on-camera interview, but a company spokesperson said: “There is no room for racist abuse on Twitter and we are resolute in our commitment to ensure the football conversation on our service is safe for fans, players and everyone involved in the game.

“When we identify accounts that violate any of the Twitter Rules, we take enforcement action.

“We have proactively engaged and continue to collaborate with our valued partners in football to identify ways to tackle this issue collectively and will continue to play our part in curbing this unacceptable behaviour – both online and offline.”

Youri Tielemans scored a sensational second-half winner to clinch a first FA Cup success for Leicester as they beat Chelsea 1-0 in front of 21,000 fans at Wembley.

Some members of the Leicester squad streamed their post-match celebrations in the dressing room, where Amartey was captured throwing a Chelsea pennant over his shoulder.