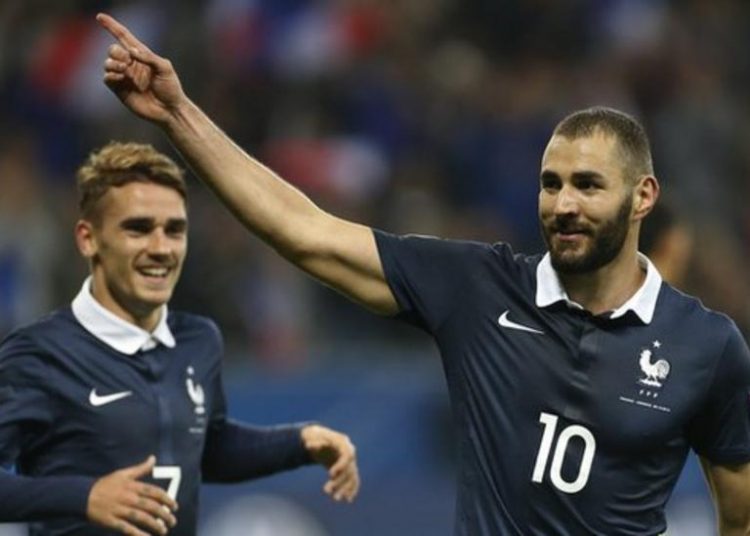 Real Madrid striker Karim Benzema has been named in France’s 26-man squad for this summer’s European Championship after an absence of nearly six years.

He has not played for his country since 2015 as a result of his alleged involvement in an attempted blackmail case involving an ex-France team-mate.

He is accused of paying individuals to extort money from midfielder Mathieu Valbuena, 36, by threatening to make a sex tape public in 2015, but the striker argues a police officer used dishonest methods to draw him into the situation.

After confirming Benzema was in his squad, France manager Didier Deschamps said: “The most important is today and tomorrow.

“There were important steps. We saw each other. We discussed at length. I had a long reflection to come to this decision. I won’t reveal a word of the discussion, that concerns us. I needed it, he needed it “.

He has been one of Real Madrid’s standout players this season, scoring 29 goals – including 11 in 10 games – and providing eight assists in all competitions.Benzema has scored 27 goals in 81 appearances for France, including netting twice in his last outing for the national team during a 4-0 friendly win over Armenia.

The Spanish giants are aiming to leapfrog league leaders Atletico Madrid and lift a record 35th La Liga title with one game remaining.

Now in his 12th year at the Bernabeu, Benzema was recently voted the best French player playing abroad by France’s National Union of Professional Football Players.

Les Bleus made it to the final of the tournament on home soil five years ago but were beaten by Portugal substitute Eder’s extra-time strike.

They begin their Euro 2020 campaign against Germany on 15 June.