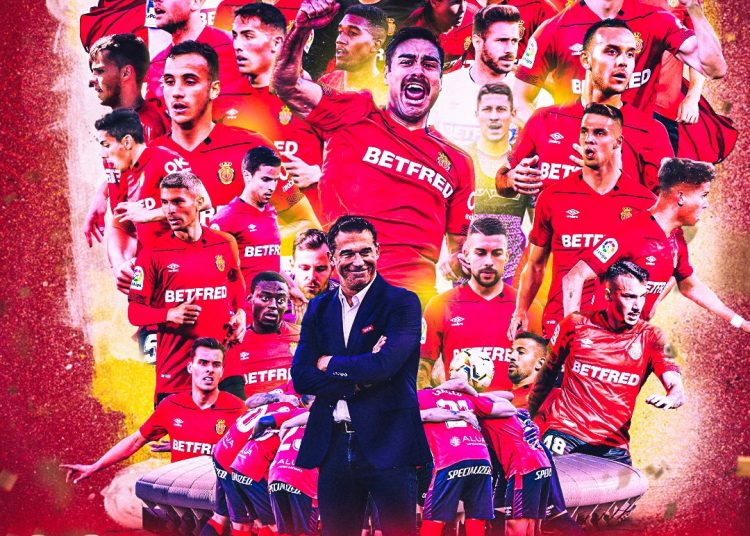 The Balearic Island side make an immediate return to the top flight alongside Espanyol, who were also relegated last season.

Second-placed Mallorca are six points behind Espanyol, who beat Ponferradina 4-1 away on Tuesday, with three matches to play. The table-topping Catalans have played a game more.

It is just the third time since 1990 that two relegated sides have secured promotion from the Segunda division to La Liga at the first time of asking.

After losing their first game of the campaign, Luis Garcia’s Mallorca side went 17 matches unbeaten.

They moved into the top two in November and have been there since, leading the table from January until April before being usurped by Espanyol.

Baba has been key to Espanyol’s quick return, playing 22 games in the ongoing campaign.

The 25-year-old has been named in Ghana coach C.k Akonnor’s 30 man squad for next month’s friendlies against Morocco and Ivory Coast.