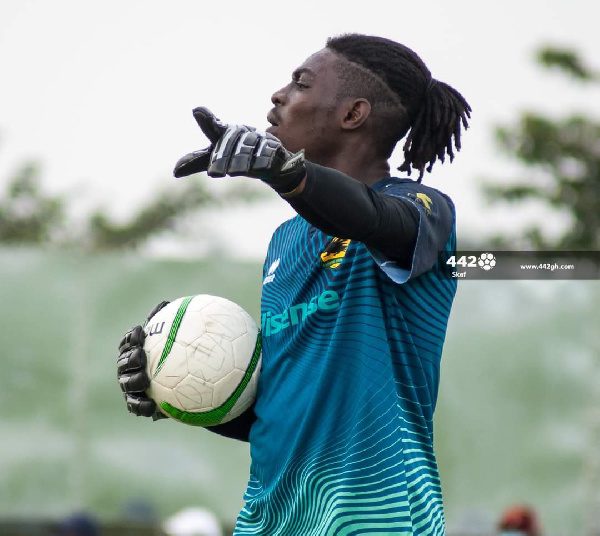 Captain Felix Annan has been reinstated in the squad.

No reasons have been assigned for Abalora’s exclusion from Mariano Barreto’s 18-man squad but it is understood his recent errors, the latest against Liberty Professionals in their last game, has cost the former WAFA graduate his place in the team.

Razak Abalora who has been the first-choice goalkeeper has been axed from the squad.

Brazilian forward Michael Vinicius has also been dropped from the 18 man squad.

Below is the 18 man squad for the game.
GOALKEEPERS

The much-anticipated game has been scheduled to kick off at 15:00GMT.

Kotoko currently sit on top of the league log with 45 points.