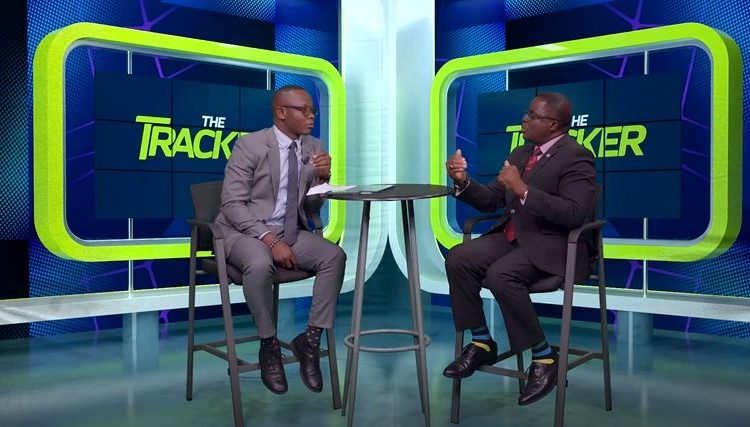 President of the Ghana Olympics Committee, Ben Nunoo Mensah, says his outfit will need $300,000 in order to fully prepare for the Olympic Games to be hosted in Tokyo, Japan.

The Tokyo Olympics will be held from July 23 to August 8 of this year.

Six individual athletes, plus the men’s 4x100m relay team have booked their tickets for the games with few more expected to qualify before the June 30 qualifying deadline.

“Preparation has already been done by the national federation bodies. What we need is money for tickets, accommodation, feeding, incentives, per diem when they go to Tokyo and we are looking at a figure around $300,000 and we at the GOC are working hard to raise as much as we can from the corporate sector before turning to the Sports Ministry to add up for us.

“I have always said that athletes are owned by the national federation and most of the preparation by the athletes have been at the national level. That is why athletes like Azamati and the boxers are doing so well. Most of the preparation has been done by these bodies, and all that we did for them was to give them scholarships and funding for international tournaments.
Now that the athletes have been handed to the GOC, what we are doing is that we are preparing for them to have training camps a month before the tournament starts which should be enough to help them sharpen their skills and help them peak just before the Olympic Games starts. He said.

He added that, the GOC will need about $300,000 to be fully prepared for the trip to Tokyo.