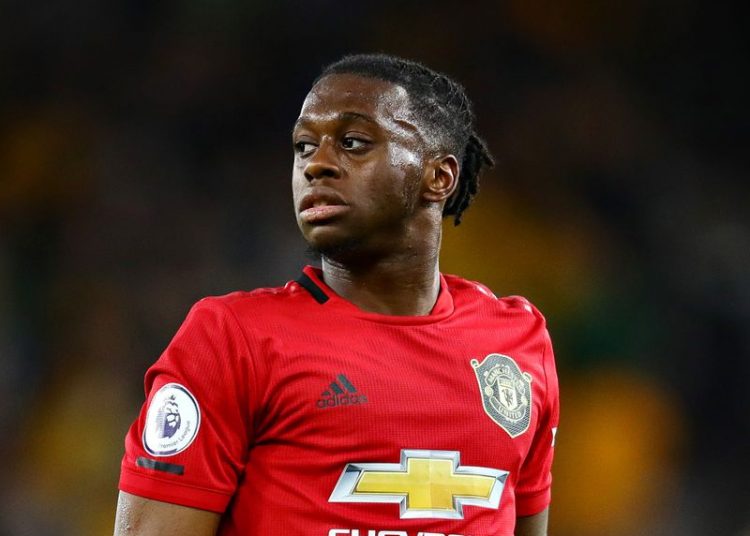 Manchester United right-back, Aaron Wan Bissaka has once again been left out of Gareth Southgate’s 33-man provisional squad for the 2020 Euros.

Liverpool’s Trent Alexander Arnold however has been recalled to the squad after being left out in the March qualifiers.

Leeds United’s Patrick Bamford and Leicester City’s James Maddison have also been left out of the squad, and injured Burnley goalkeeper Nick Pope has not been selected.

Tottenham’s Eric Dier also misses out on the Euro 2020 squad.

The 33-man squad will be reduced to 26 players on June 1, leaving room for England manager Gareth Southgate to include injury doubts such as Harry Maguire, Jordan Henderson and Kalvin Phillips to the team.