Antonio Conte’s future at Inter in doubt over transfer dispute 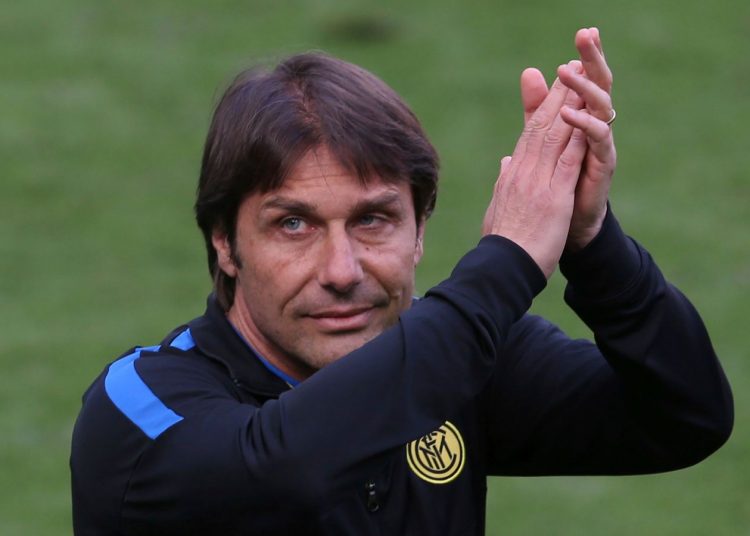 Antonio Conte’s future as Inter Milan head coach remains in question over downsizing being proposed by the club’s owners.

The Serie A champions continue to talk with Conte about primarily financial decisions which could end up with him leaving the club a matter of weeks after guiding them to the title.

Chairman Steven Zhang has reportedly asked Conte to cut his wage bill by 15-20 per cent and potentially sell players worth up to £70m this summer.

Conte is keen to keep up to eight players he sees as “untouchables” which include Milan Skriniar, Romelu Lukaku and Lautaro Martinez.

But the club’s strategy, according to Sky in Italy, could include the sale of one of the club’s star players and a move to focus on developing young talent.

Conte, whose current deal runs until the end of the 2021/22 season, has been linked with taking over at Real Madrid as current head coach Zinedine Zidane also faces an uncertain future.

Former Juventus head coach Massimiliano Allegri, also being spoken about for the Real job, has emerged as a frontrunner to take over from Conte should he leave Inter, according to reports in Italy.

Allegri is also being linked with a return to his old club, Juventus.