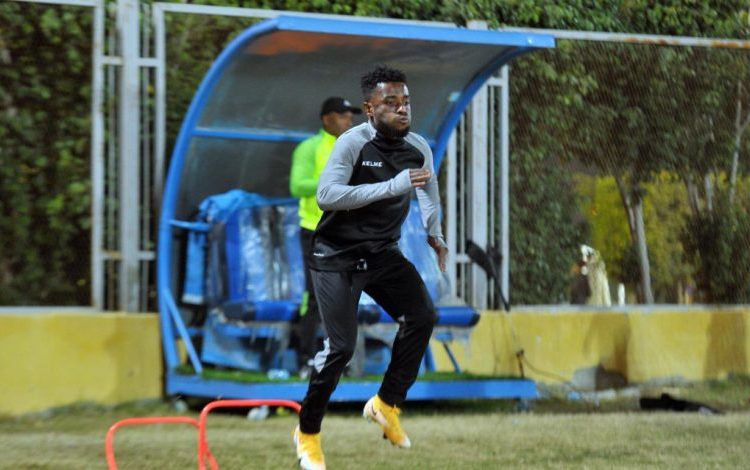 The Ghanaian forward has joined the Libyan top-flight team on a short term deal ahead of the 2nd round of the 2020-21 Libyan Premier League.

Baakoh terminated his contract with Asante Kotoko SC and joined the Egyptian Premier League newcomers Cleopatra as a free agent.

Baakoh had been sidelined since 2018 after picking a niggling shin injury in Kotoko Caf Confederation Cup camping and returned to action October this 2020.

The 25-year-old made just two appearances in the Egyptian Premier League this season and has been shipped to Al Madina for the rest of the Libyan top-flight season after failing to make a big impact in Egypt.