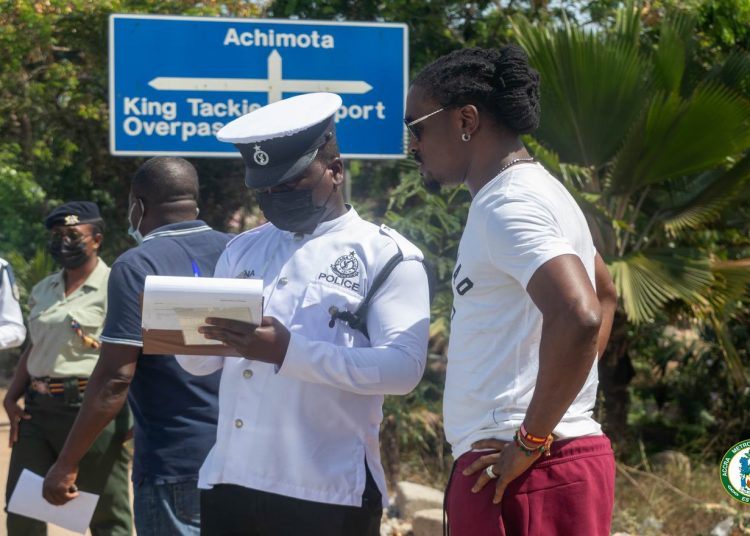 Former Black Stars midfielder, Derek Boateng, found himself on the wrong side of the law earlier this week.

Boateng was among 35 drivers who were arrested in Accra for various traffic offences in a joint operation by the police’s Motor Traffic and Transport Department (MTTD), the Accra Metropolitan Assembly (AMA) and the Bloomberg Philanthropies Initiative for Global Road Safety (BIGRS) on the Olusegun Obasanjo Way and J A Kufour Avenue in Accra.

A number of the persons detained were driving at speeds above the 50 km/hr limit permitted in the city. 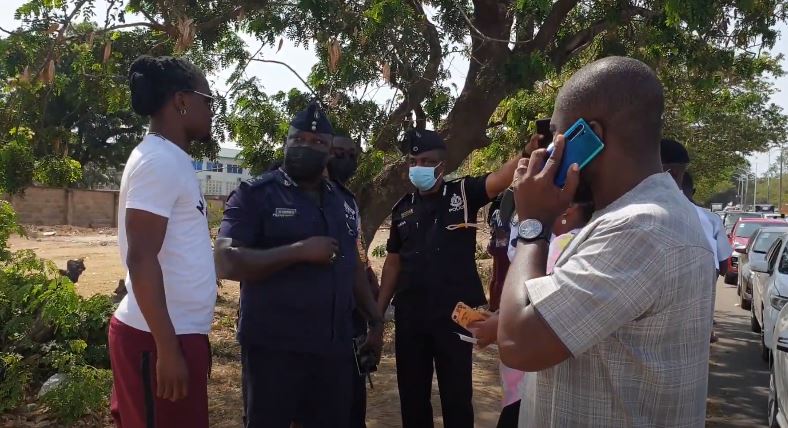 A video of the arrest showed Boateng trying to plead his case with the officers, who refused to listen.

The arresting officer, while waving away the player’s appeals, told him that there would be no “selective justice.”

Boateng then directed his pleas to the Accra Mayor, Mohammed Adjei Sowah, who was there to observe the proceedings.

The mayor can, however, be heard telling Boateng that he had no jurisdiction there and could not direct the police to let him leave.

Boateng was later seen re-entering his car and driving away, in the company of an MTTD officer, who also sat in the vehicle.

According to the AMA, 31 of the arrested drivers were later sent to the Nima Police Station and processed for court.

The 31 drivers were fined between GHS480 to GHS660 amounting to GH8,460, whilst four are still pending before the court, although it was not stated whether the former Black Stars player had already been sentenced.

Back in 2019, former Black Stars goalie, Richard Kingson, was also picked up by the police for disregarding the road markings. 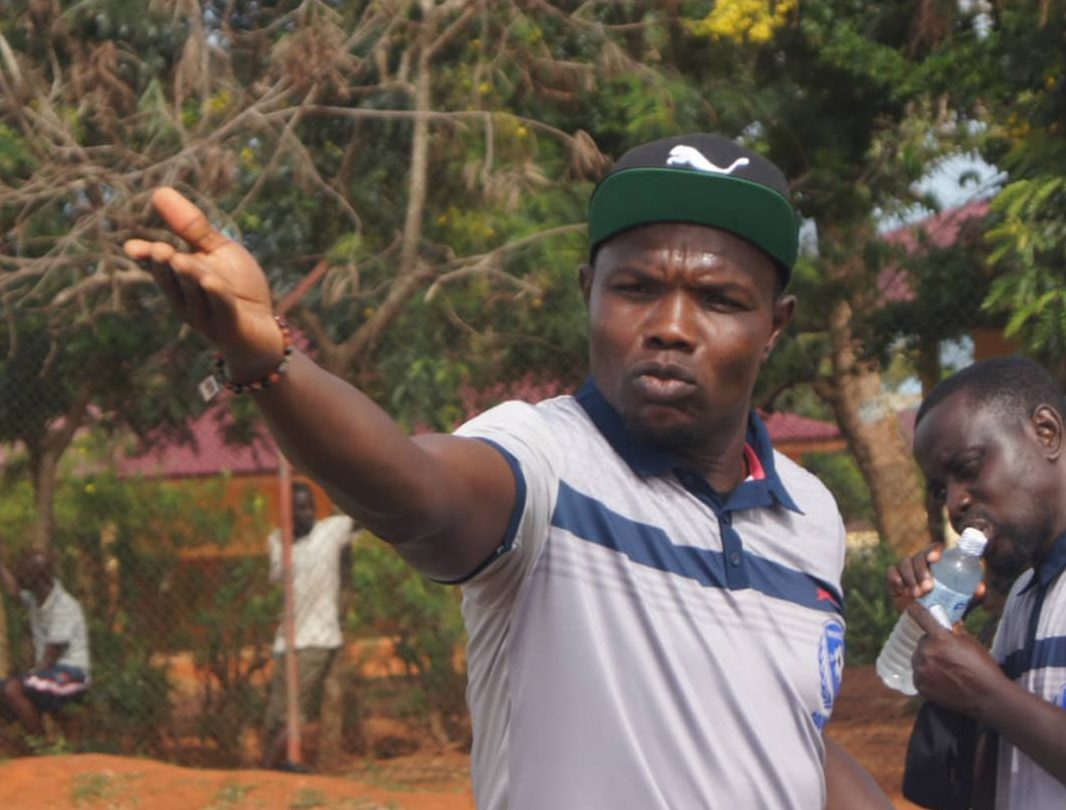 He was arrested, along with 20 other errant drivers, at the East Legon tunnel as part of Citi TV’s War Against Indiscipline campaign.