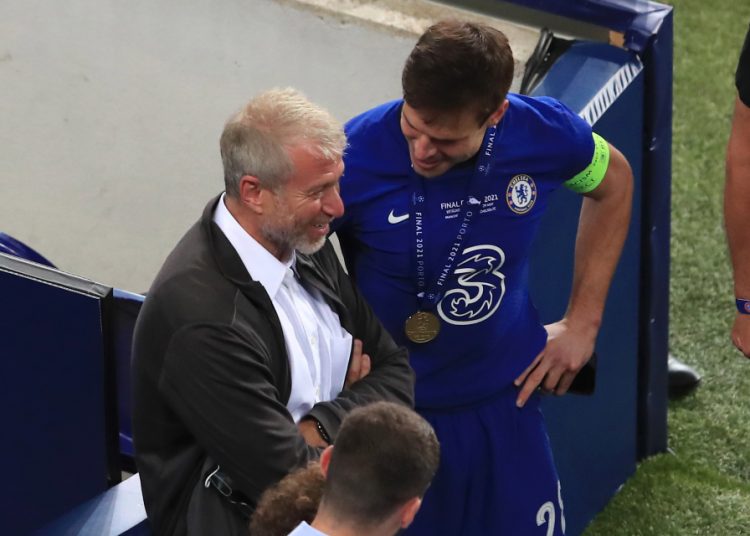 Chelsea captain Cesar Azpilicueta shared a warm moment with the club’s owner Roman Abramovich after leading the London club to its second Champions League trophy at the Estádio do Dragão in Porto, Portugal.

Chelsea’s Russian billionaire who happens to be the club’s bankroller celebrated with the players after the final whistle as he enjoyed a hearty embrace with the Spanish defender.

Azpilicueta told Abramovich: “I don’t know where the trophy is, but I will bring it to you because it’s yours.”

They then embraced and the Russian stuck around to shake hands with the entire squad.

Azpilicueta delivered on his promise, bringing the cup back to Abramovich so they could take pictures with it together. 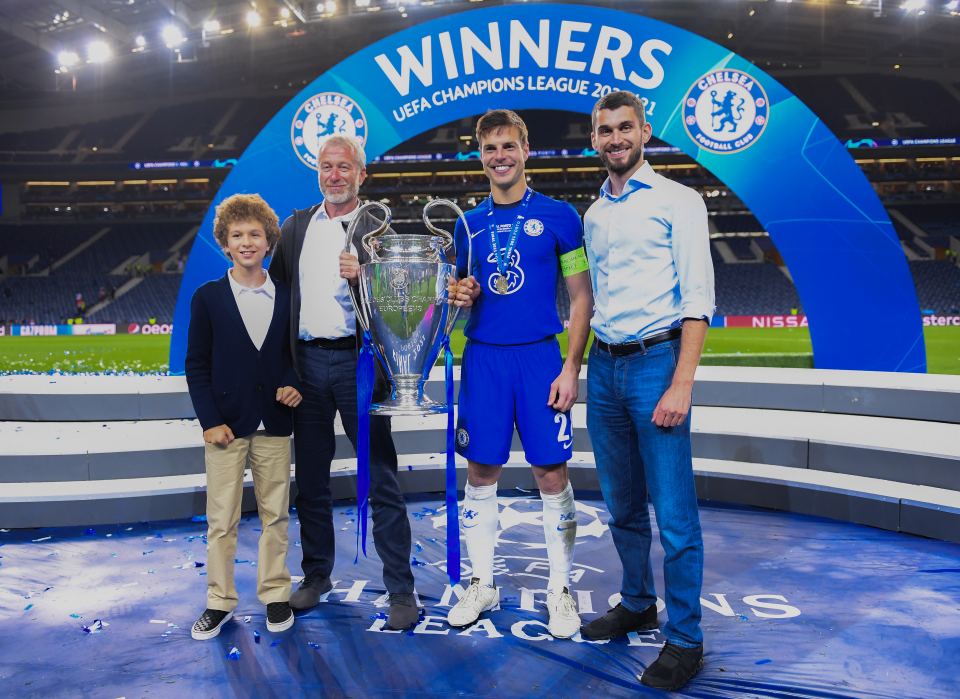 The Chelsea captain then asked the owner if he was “happy”, and Abramovic responded; “Yeah, of course! Absolutely!”

Chelsea replaced Frank Lampard with Thomas Tuchel in January and the German led the team to its second UCL title.