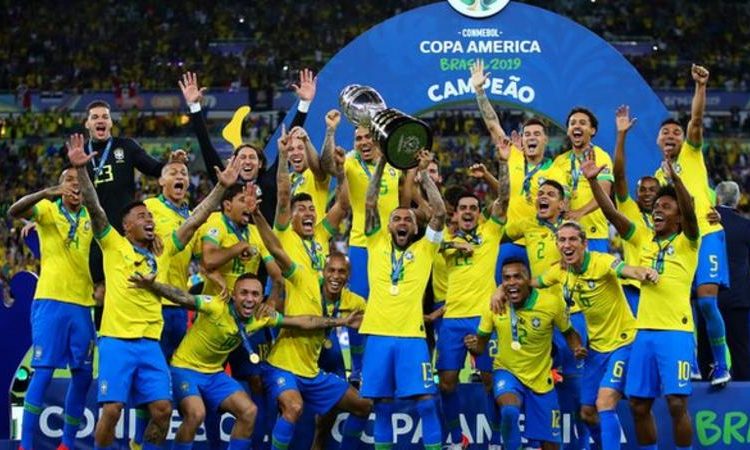 The 2021 Copa America has been left without a host less than two weeks before it starts after Argentina was stripped of the tournament.

Argentina was originally set to co-host with Colombia, who were removed on 20 May after protests in the country.

The South American Football Confederation (Conmebol) said Argentina has been removed because of the “present circumstances”.

The country is currently experiencing a surge in Covid-19 cases.

Opposition to the tournament had grown both inside and outside Argentina’s government, while Uruguay striker Luis Suarez told reporters on Friday that priority had to be given “to the health of human beings”.

Conmebol said it was currently “analysing the offer of other countries” that showed interest in hosting the 10-team Copa America, which is scheduled to run from 13 June to 10 July.

The confederation will meet on Monday to decide on the next steps for the tournament, which did not take place in 2020 because of the pandemic.

Brazil are defending champions, having won the tournament in 2019.