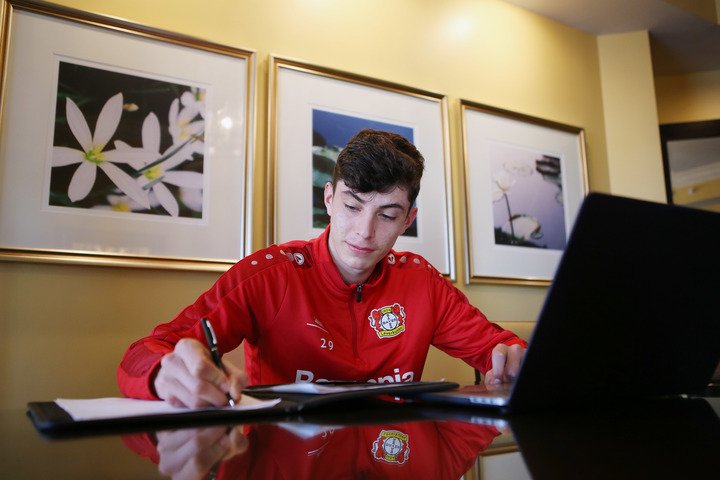 Kai Havertz’s name will live long in UEFA Champions League folklore after he scored the winner for Chelsea over Man City in Saturday’s final.

The 21-year-old repaid the £70 million Chelsea paid Bayer Leverkusen for him at the start of the season with a neat touch around Man City keeper Ederson and a composed finish in the first half of the final.

However, despite now making all the headlines for the Blues, the player once missed a Champions League match because he had to study for an exam. 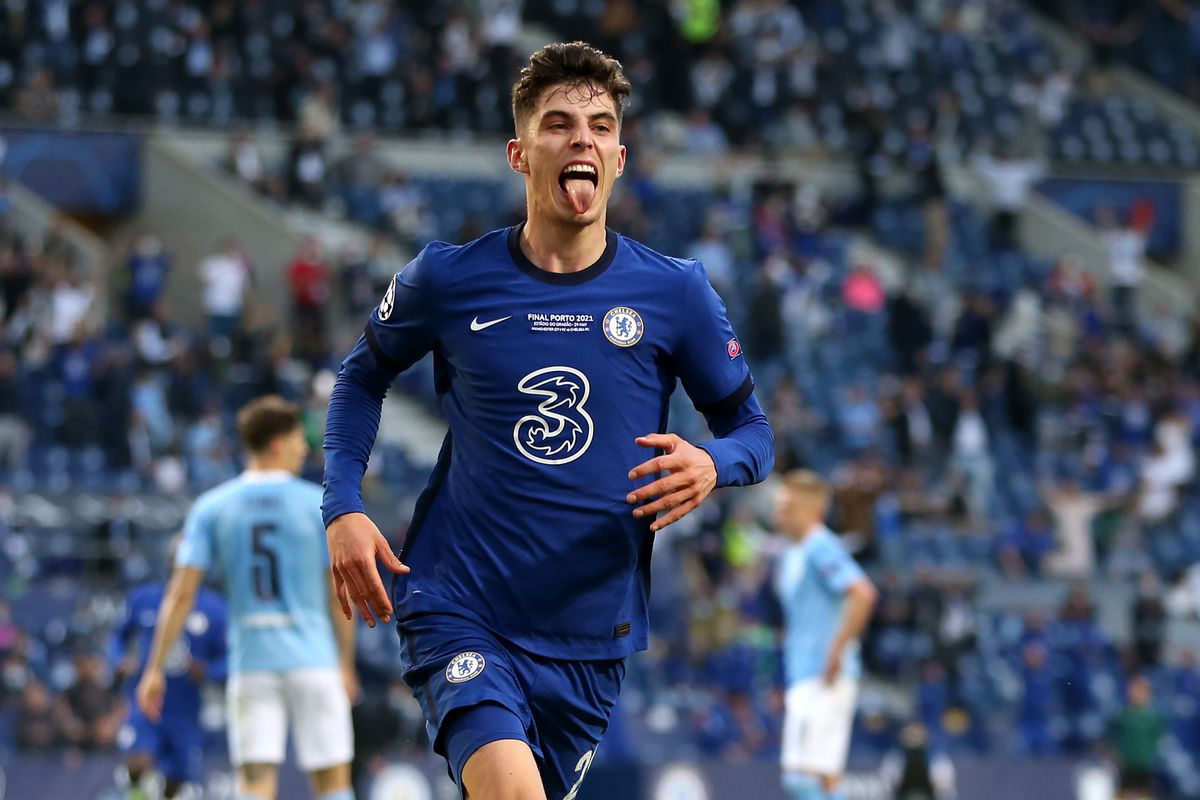 Havertz was left out of Bayer Leverkusen’s squad for their UEFA Champions League last-16 trip to Atletico Madrid and also missed their match against Schalke three days later to prepare for exams.

The then 17-year-old was given Tuesday, Wednesday and Thursday off by the Bayer who estated that it was important from him to get good education.

“A good finish is important – not just on the football field. Good luck Kai Havertz with your exams!,” a tweet from the club, originally posted in German, said.

And after Havertz’s heroics for Chelsea in Portugal on Saturday, his former club decided to remind everyone how far the player has come in his Champions League journey.

how it started how it’s going pic.twitter.com/Tf0TkaldYN

Leverkusen posted a shot of their original tweet ahead of the match against Atletico, detailing the players who would be absent for the match, including Havertz. 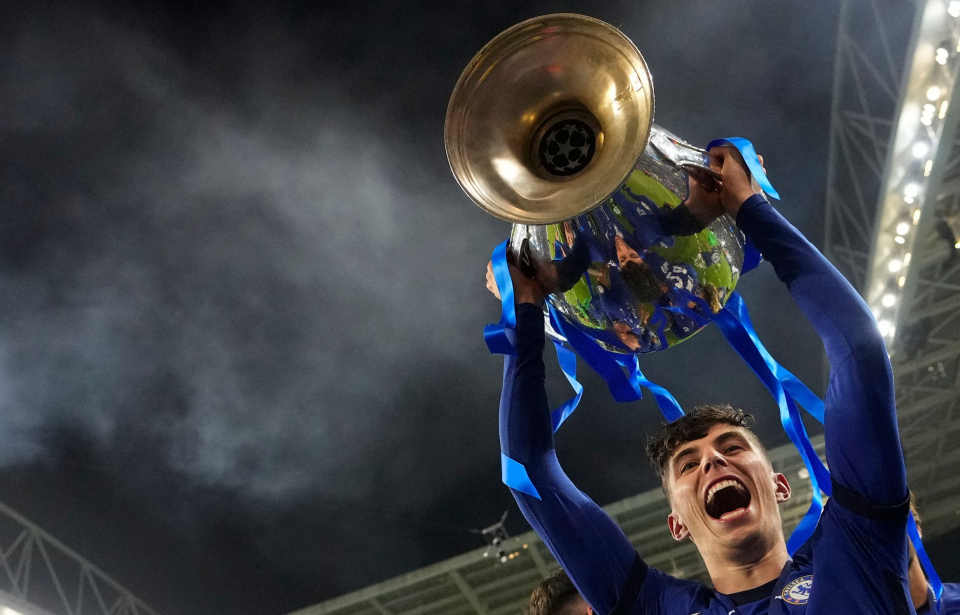