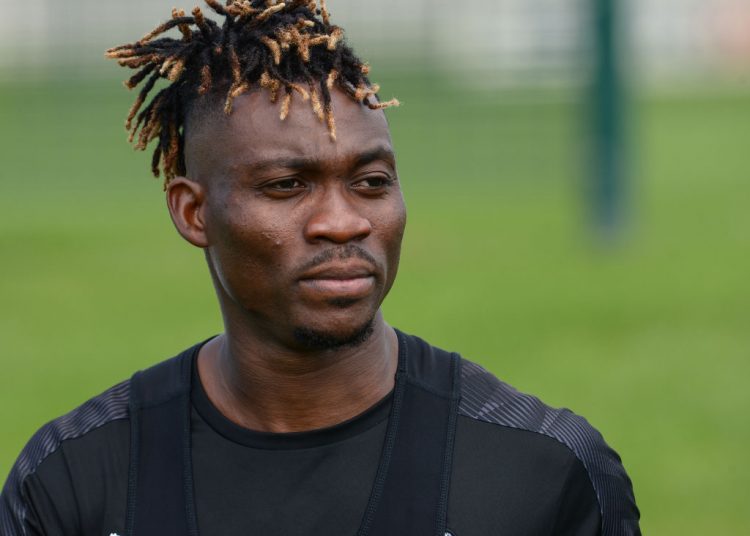 Ghana international winger, Christian Atsu, has bid farewell to Premier League side, Newcastle United, as he prepares to exit the club.

The 29 year old who has been with the Magpies since 2017, is in the last month of his contract, and is set to leave as a free agent from June 30.

Atsu has endured a tough 2020/2021 campaign, where he failed to make a single Premier League appearance, after being left out of Newcastle’s squad during the first half of the season, before being registered for the second half, but failed to even make the bench.

In a statement on his official Twitter account, Atsu thanked the players, staff and fans of the club for their support during his 4 years at Newcastle.

I deserve to play for Black Stars - Hans Nunoo Sarpei