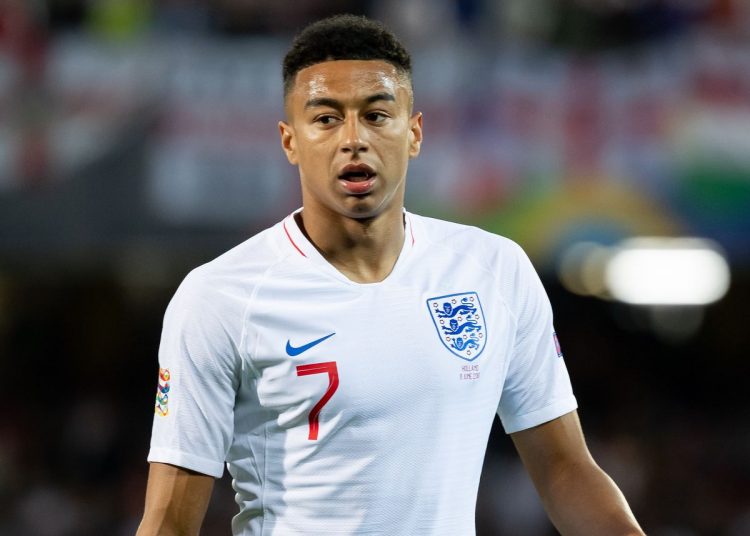 England manager Gareth Southgate has cut seven players including Jesse Lingard and Ollie Watkins from his final 26-man squad for the 2020 European Championships.

The other players who have been dropped include Mason Greenwood who earlier withdrew from the squad due to injury.

Despite injury concerns for Jordan Henderson, Harry Maguire and Kalvin Phillips, the trio have all made the final squad.

England begin their Euros campaign against Croatia on 13 June, followed by a huge match against rivals Scotland on 18 June, rounding off Group D against the Czech Republic on 22 June.

All of England’s group games, and knockout matches if they advance, will take place at Wembley Stadium.