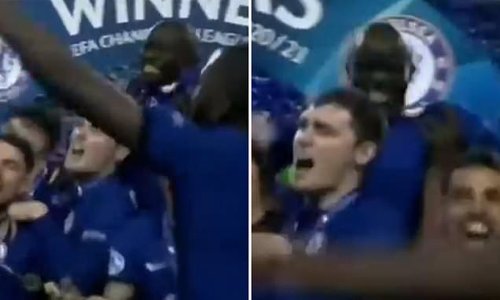 N’Golo Kante may have been the standout player in Chelsea’s win over Manchester City in the Champions League final on Saturday night at the Estádio do Dragão but the midfielder required some assistance in order to be noticed in the post-match celebrations. 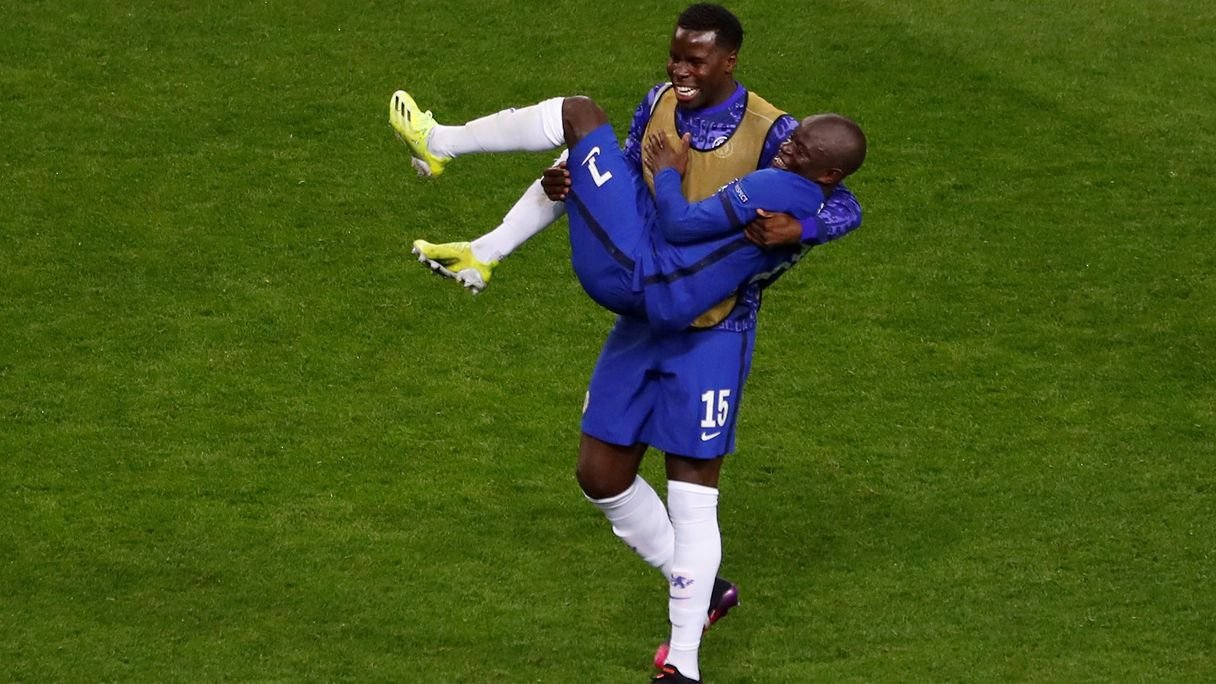 The Frenchman, who stands at 5’6, could hardly be seen as the Chelsea players celebrated with the trophy after the game but the problem was rectified by his compatriot, Kurt Zouma who raised the hero in the air in order to be made visible to the cameras.

Trying to sleep and all I can think about is Zouma lifting Kante up in the celebrations pic.twitter.com/jg6XDHO97B

After a rather difficult start to the 2020/2021 season, the 30-year-old ended the season on a high note as he was named Man of the Match from Chelsea’s semi-final games right to the final, outclassing the likes of Toni Kroos, Luka Modric, Casemiro, Kevin De Bruyne and İlkay Gündoğan.

Since signing for Chelsea in 2016, Kante has proceeded to make 218 appearances for Chelsea, scoring nine goals in the process.