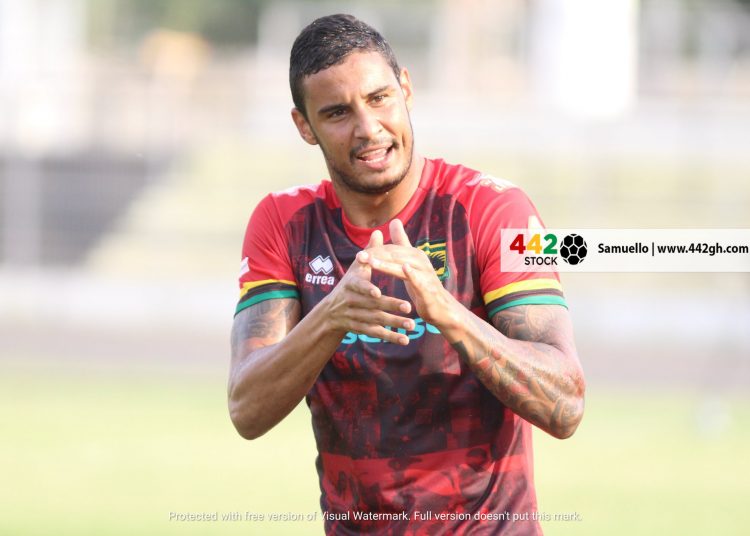 The 28 year old joined the Porcupine Warriors during the second transfer window, as a replacement for Kwame Opoku, and scored twice in the GPL during his time at Kotoko.

The club have not stated the reason for the termination, but reports suggest the Brazilian’s off field conduct may have played a part.

According to head coach Mariano Barreto, the club will release a statement in the coming hours to explain the decision.