Chelsea’s fans are still coming to terms with the fact that they became European Champions for the second time in their history last weekend.

For many of the club’s European players, however, there was not much time to savour the win as they had to join their national teammates ahead of this summer’s Euros.

And for three of Chelsea’s Blues, meeting up with their international teammates must have felt just as special as being with the club mates, given the kind of welcome they got.

Olivier Giroud, Kurt Zouma,  and N’Golo Kante, who was the Man of the Match in the final against Man City were treated like the champions they are by the other members of the French national team. 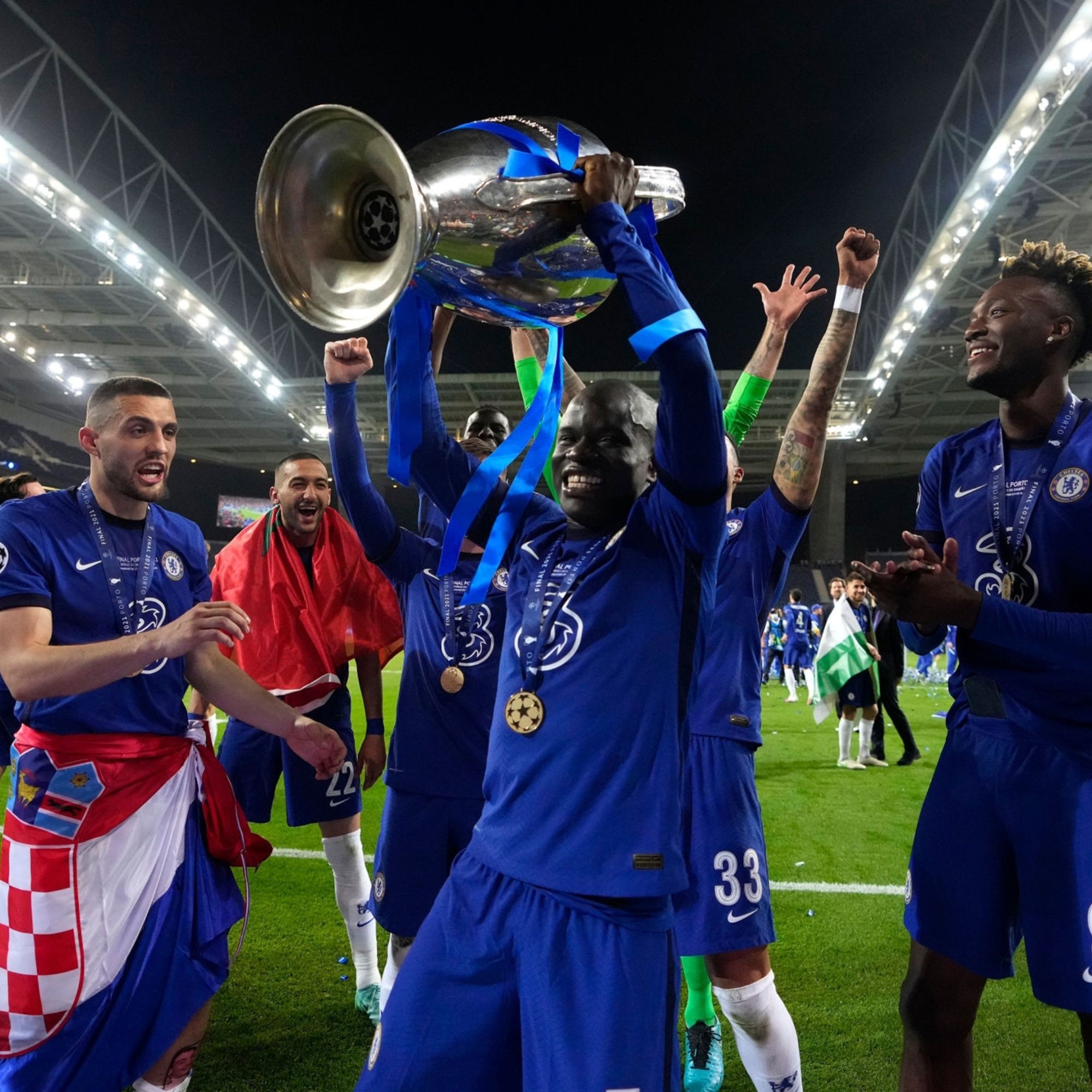 Head coach Didier Deschamps was among the first to welcome the trio with the other players following suit.

Barcelona forward, Antoine Griezmann said to Kante: “Bravo champion! Congratulations” before asking him if he was okay.

The Chelsea stars did not take part in France’s friendly against Wales, with the World Champions winning 3-0.