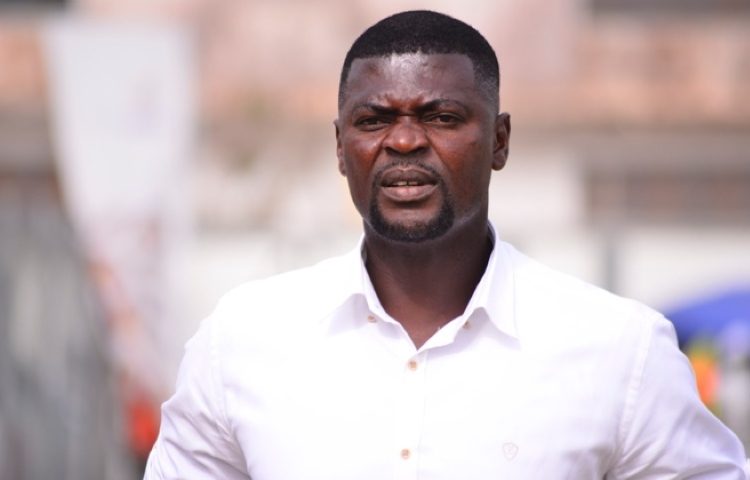 Hearts of Oak head coach, Samuel Boadu, has called for the introduction of Goal Line Technology after the Phobians were denied what television replays showed was a clean goal by striker Isaac Mensah in the 1-1 draw with city rivals Accra Great Olympics Sunday night.

Isaac Mensah thought he had given the Phobians the lead, when his shot seemed to have crossed the line after hitting the post, but referee Daniel Laryea waved for play to continue as his first assistant also failed to spot the goal.

Television replays showed the ball had crossed the line and Hearts of Oak should have been awarded a goal.

After the game, Boadu was left displeased with the decision and asked for Goal Line Technology to be introduced to curb such events.

“We scored and the lines man disallowed Isaac Mensah’s goal. I think it’s a clear goal because the ball crossed the line,” he said.

“If that goal should have been awarded, we would have done better than this.

“If we can get Goal Line Technology, it will help [the referees].”

Emmanuel Nettey put Hearts of Oak ahead in the second half with a fabulous long range drive before Maxwell Abbey Quaye pulled level for Olympics with a header.

The two points dropped means the Phobians still top the league table, but only on goal difference ahead of rivals Asante Kotoko with Great Olympics 4th, only 5 points behind the two clubs.