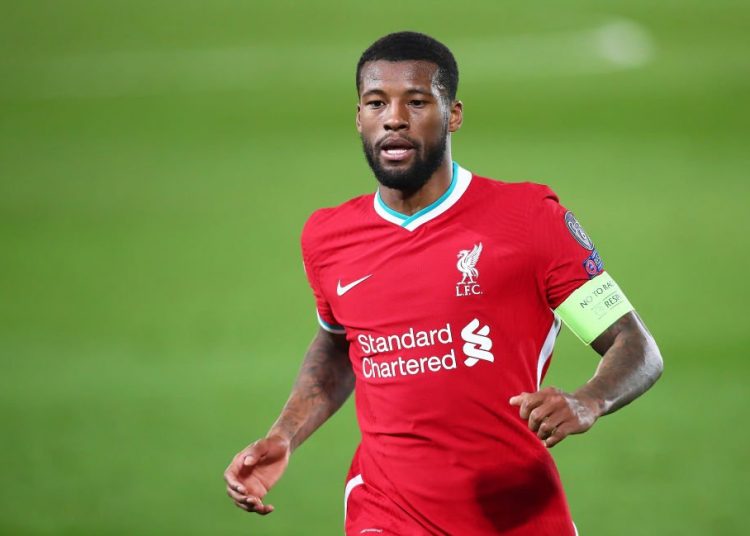 Georginio Wijnaldum has signed a three-year deal with Paris St-Germain after leaving Liverpool on a free transfer.

The Netherlands midfielder, 30, opted against signing a new contract at Anfield and moves to the French capital after being linked with Barcelona.

“I’m joining one of the best squads in Europe and I want to bring all my desire and commitment to this ambitious project,” Wijnaldum said.

Wijnaldum joined Liverpool from Newcastle United for £25m in 2016.

PSG are understood to have made a better offer than Barca with Mauricio Pochettino’s presence also thought to have been a factor in Wijnaldum’s decision.

The former Feyenoord and PSV Eindhoven midfielder made 237 appearances for the Reds, helping Jurgen Klopp’s side win the Champions League in 2019 and the Premier League a year later.

Pochettino is preparing for his first full season in charge of PSG after missing out on the Ligue 1 title to Lille.

Wijnaldum, who is part of the Netherlands squad for Euro 2020, added: “Paris St-Germain have proved how good they are in recent years, and I am convinced that together we can go even further and higher.”