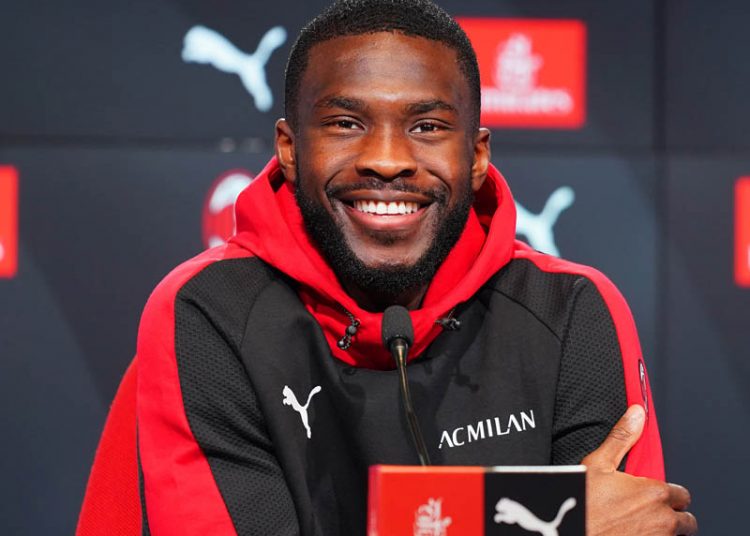 Chelsea defender Fikayo Tomori has joined AC Milan in a £24m move after a successful loan spell at the San Siro last season.

He joins the Italian club after they exercised an option to sign him permanently as part of his loan move from the Blues in January.

The 23-year-old England centre-back has signed a four-year deal with the Serie A side.

Tomori made 22 appearances for Milan last season and scored one goal.

A Chelsea academy product, he fell out of favour under former Chelsea boss Frank Lampard last season despite a breakthrough campaign in 2019-20.