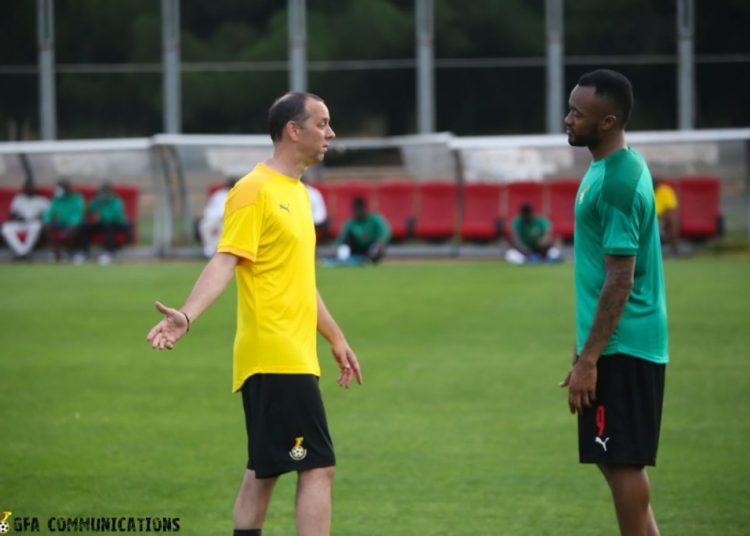 President of the Ghana Football Association, Kurt Okraku has clarified that the association has yet to finalise any contractual agreement with Patrick Greveraars to become second assistant coach for the Black Stars.

Last month, the GFA announced that it had approved Head Coach Akonnor’s request for a second assistant coach in a bid to strengthen the technical team. 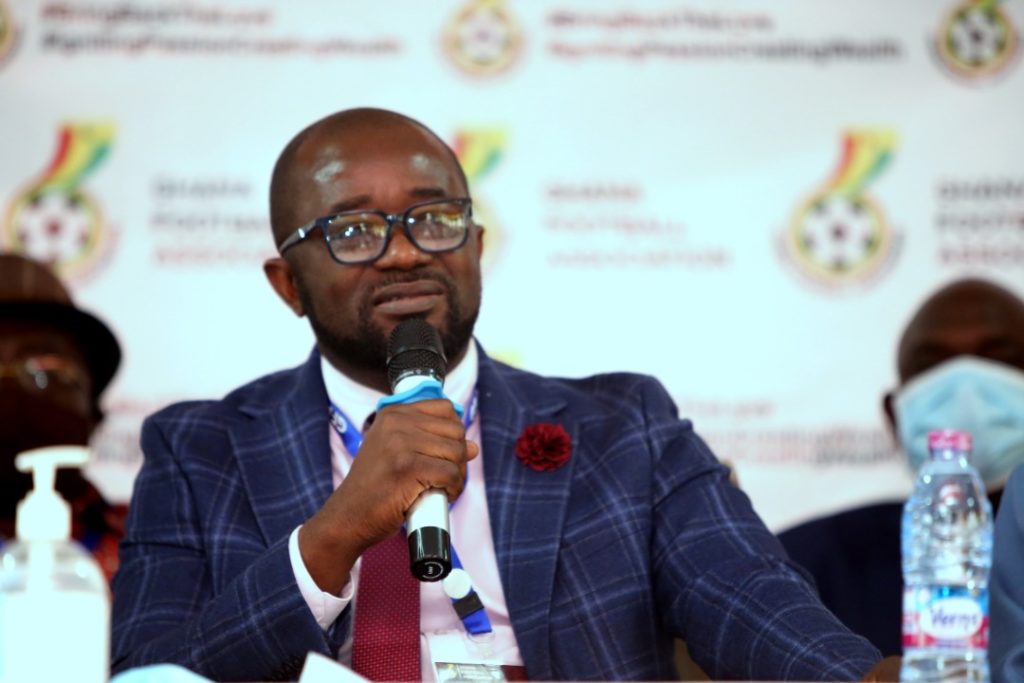 Greveraars was present during Ghana’s two friendly games against Morocco and Cote D’Ivoire despite not signing a contract yet.

Okraku believes Greveraars has a lot to offer the Black Stars if he is eventually appointed.

He made the comments in an interview with TV3.

“We have not made an appointment yet, but he comes across as someone who knows his business.”

“He was recommended to the council by the head coach, C.K Akonnor and he had meeting with him before the FA met with him and we believe that per what we have heard and read via background checks, he has the capacity to offer something special to our team if finally we are able to get hold of him.

“I think from what I have seen so far, it’s been a positive addition to the team and we are looking forward to having further talks with him and having him work with Ghana in the shortest possible time.”

Ghana’s next assignments will be the African World Cup qualifiers in September where they will take on Ethiopia and South Africa.