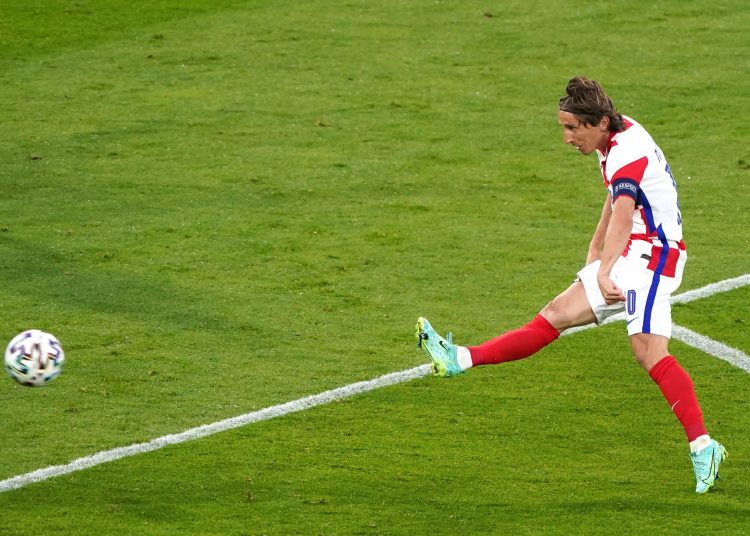 Scotland’s dream of making history by progressing at Euro 2020 came to a sobering end with a heartbreaking defeat by Croatia at Hampden.

With both sides knowing a win would grant passage to the last 16, Nikola Vlasic arrowed the World Cup finalists into an early lead to silence the national stadium in Glasgow. 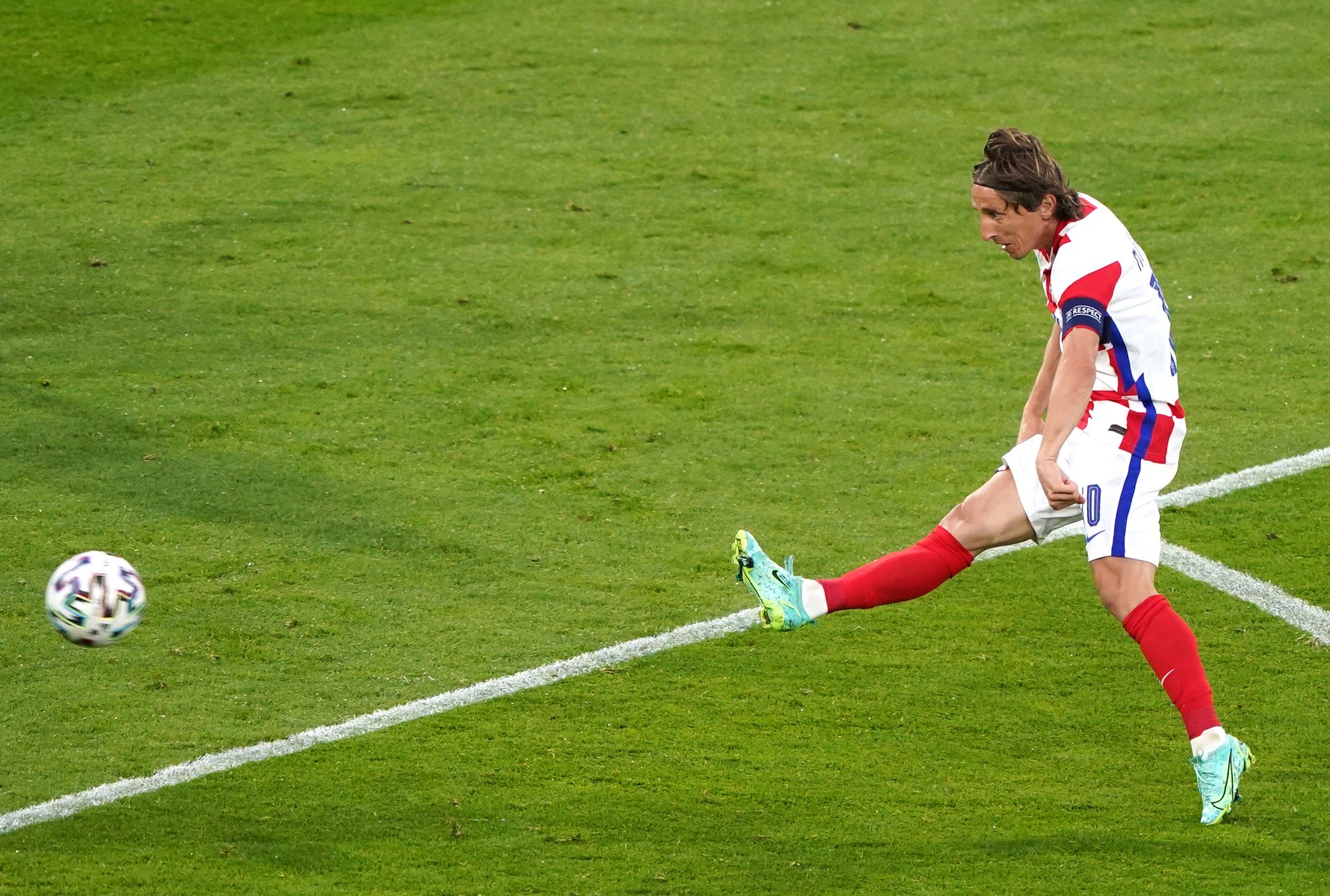 However, a thundering drive just before half-time from Callum McGregor caused the 12,000 fans to explode in a cacophony of hope.

But Luka Modric’s sumptuous first-time shot after an hour broke Scotland and Ivan Perisic glanced in a third from a corner to record Croatia’s first-ever win over the Scots. 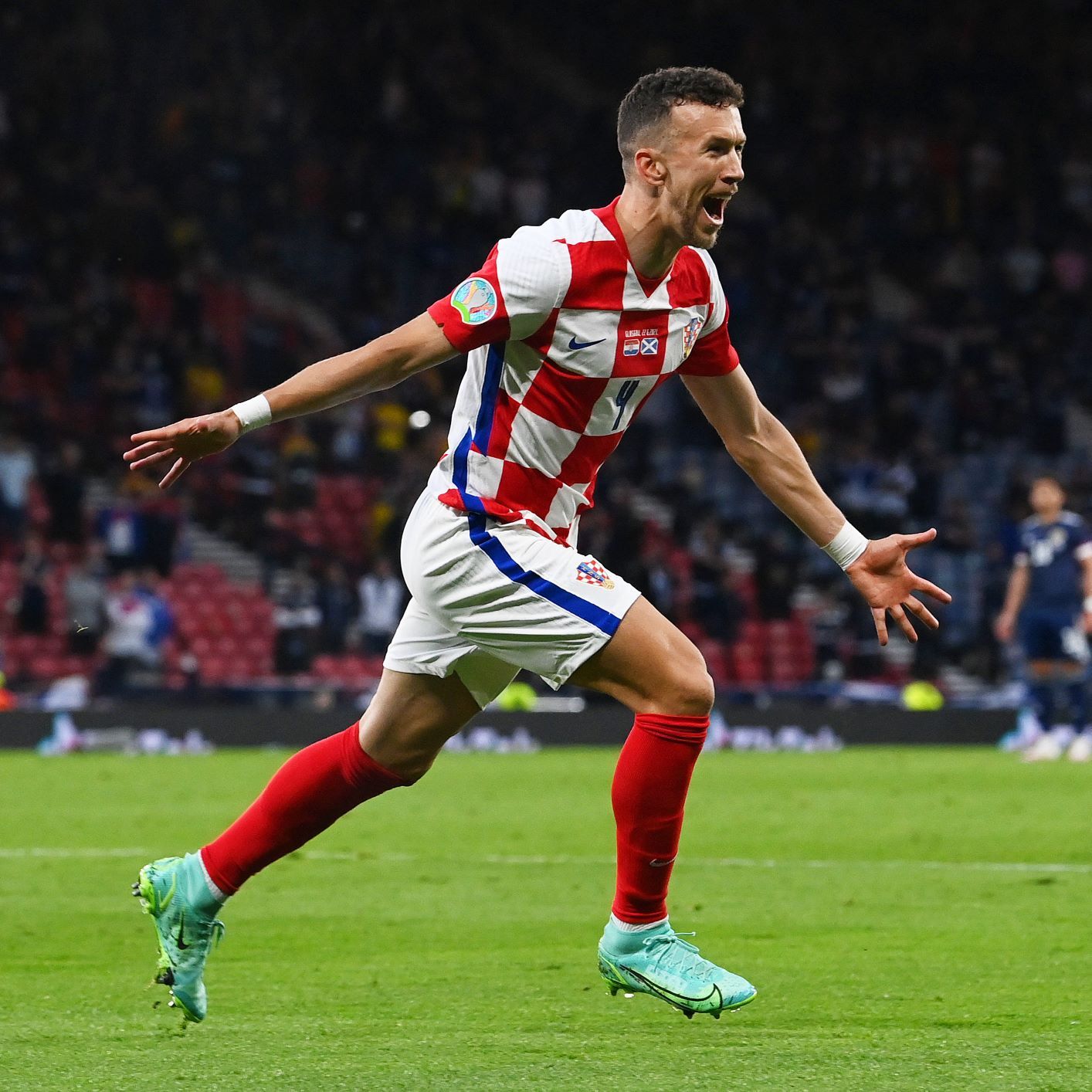 The margin of victory was also enough to earn them second place in the group ahead of the Czech Republic on goals scored, with both those sides advancing to the last 16.