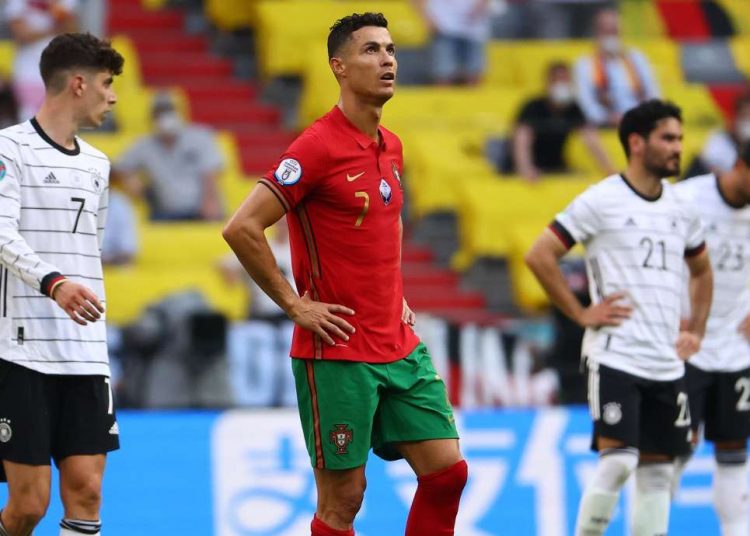 The Portuguese started the tournament with a 3-0 win over Hungary, however, a humbling loss to Germany in their second game has left them in a perilous position.

Portugal are third in their group, level on points with Germany, who are almost certain to avoid defeat against Hungary and are now in danger of failing to make it out of their group.

But they have been in this position before.

At the last Euros tournament, Portugal drew all three of their group games, finishing with three points and only qualified to the Round of 16 as one of the best third-placed teams on goal difference.

Of course, they went on to win the whole thing. But I’m sure they would want this campaign to be a lot less scary.

So what do they need to qualify?

The Euros have six groups, each with four teams. The top two teams in each group qualify for the knockout rounds. The four best third-placed teams will join them to round out the list for the second round.

UEFA’s rules state that teams are ranked according to points (3 points for a win, 1 point for a draw, 0 points for a loss). If tied on points, tiebreakers are applied in the following order:

If the teams are still level, these tiebreakers are applied:

So what do Portugal need?

SCENARIO 2: If Portugal draws with France

SCENARIO 3: If Portugal loses to France 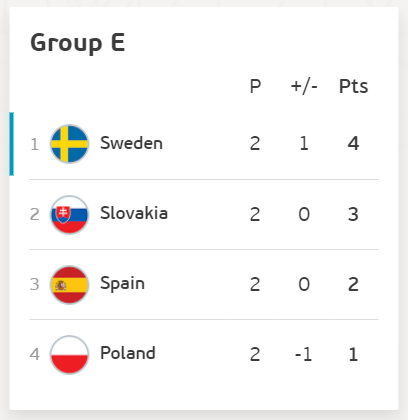