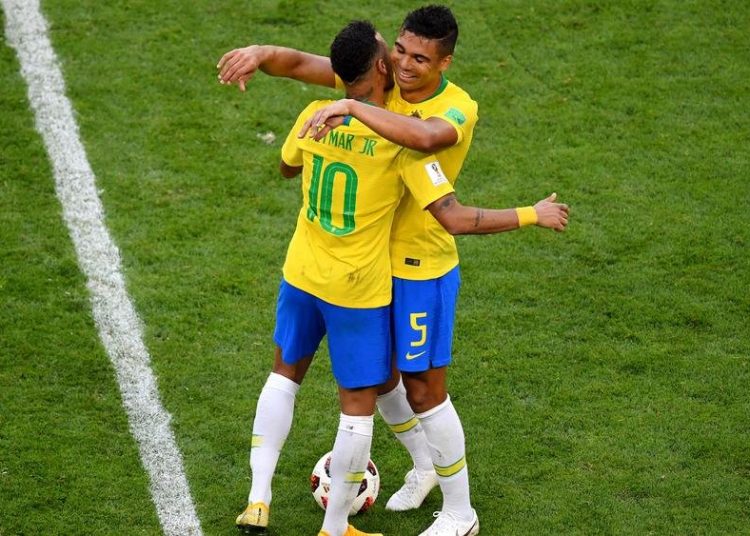 Neymar produced his 48th assist for the Brazil national team on Thursday morning against Colombia, and it was a crucial one.

The Brazilians had already won their first two games at the Copa América but looked set for their first stumble when Colombia’s Díaz acrobatically volleyed them into a 10th-minute lead.

Brazil levelled controversially when Roberto Firmino headed home in the 78th-minute, leaving the Colombians irate as the ball had hit the referee, Néstor Pitana, in the build-up.

The goal stood, even after a VAR check.

And in the final seconds of the 10 minutes added on at the end of regulation time, a pinpoint Neymar corner found the head of Real Madrid’s Casemiro who powered the ball home, sparking wild celebrations. 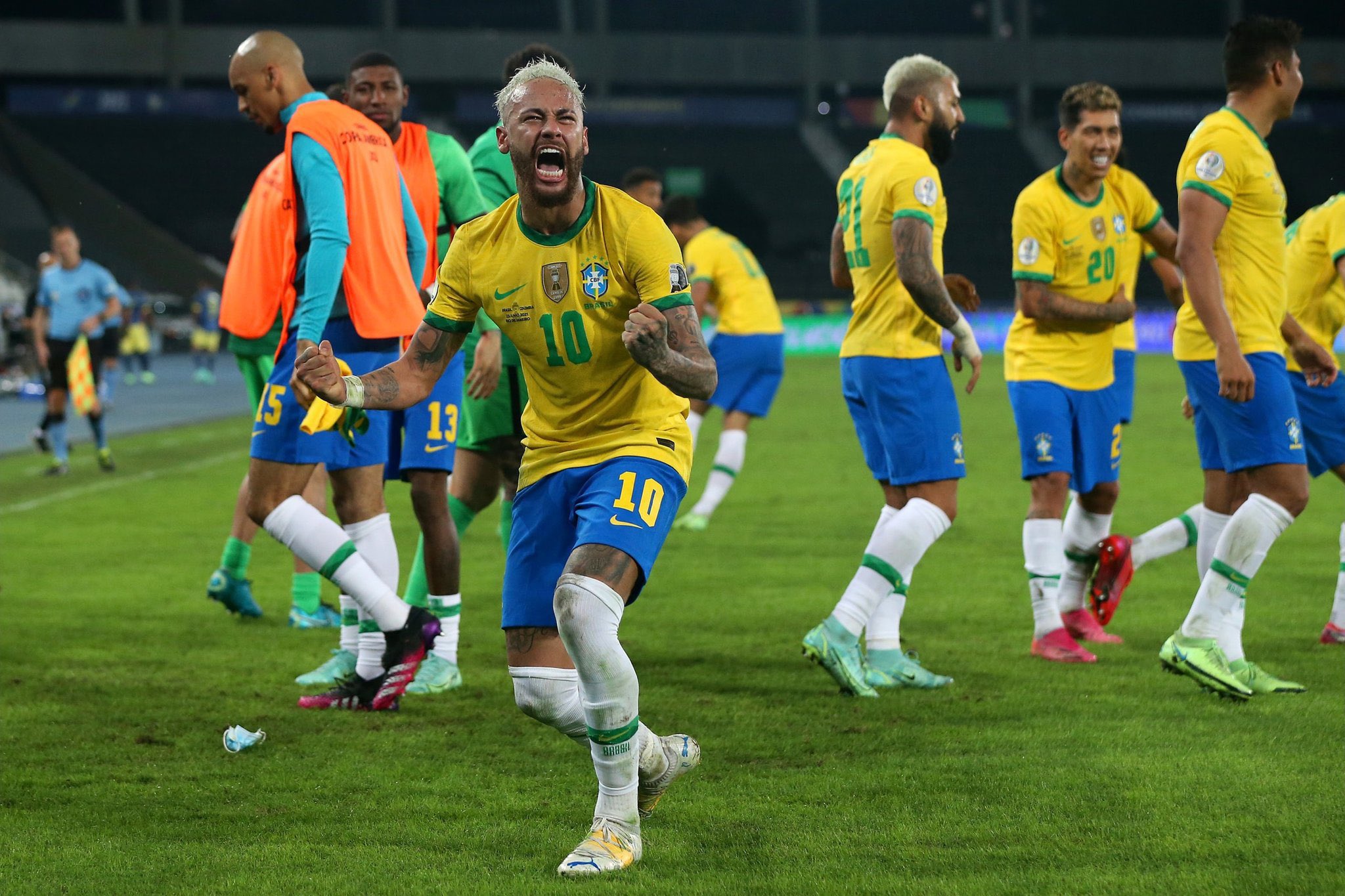 “Brazil deserve congratulations for their mental strength, for being well on top, and getting our reward in the end because we had the coolness to keep plugging away in search of a goal. That’s the mentality you have to have,” Casemiro said after the game.

“They came forward once, scored a goal, sat back, and it turned into a game of attack against defence.”

Brazil, who had already qualified for the quarter-finals, move to nine points and will now face Ecuador in their next group game.

With his assist, Neymar surpassed Pele’s tally of 47 for the Selecao. He has played 107 games for Brazil (fourth-most), scored 68 Goals (second-most) and provided 48 Assists (1st).

Take a look at the winning goal below: