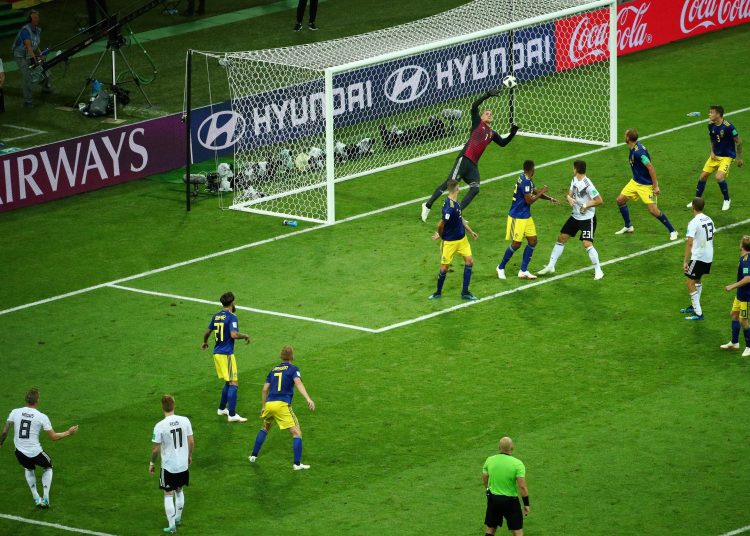 The World Cup winner, who made 106 caps for his country, was part of the German side that exited EURO 2020 at the Round of 16 stage.

Following Germany’s loss to England, Kroos stated that he wanted to focus on his club career with Real Madrid. 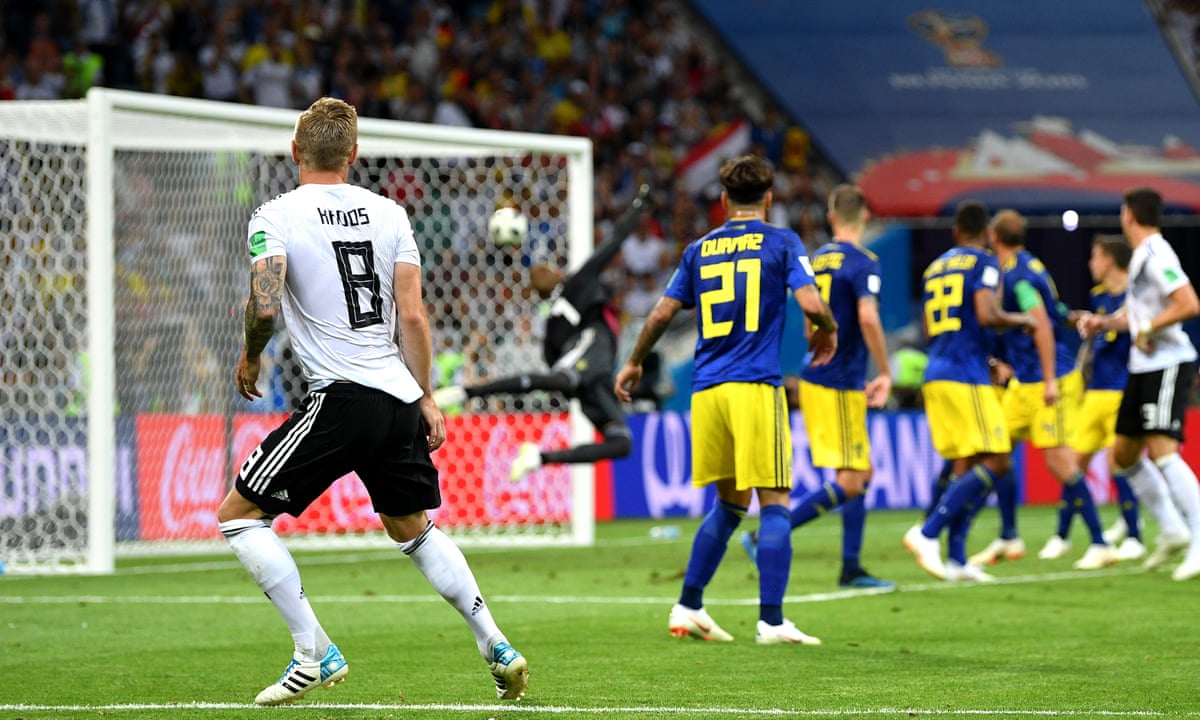 Kroos scored 17 goals for Germany, including a stunning 95th-minute winner against Sweden at the World Cup in 2018.

From an almost impossible angle, Kroos bent the free-kick past the goalkeeper and into the top corner saving the Germans from elimination.

Take a look at Kroos’ goal below

When you bag a stoppage-time stunner at the #WorldCup 🙌@ToniKroos

It didn’t seem as though the goal could be replicated until a young boy hit an almost exact replica of Kroos’ goal, impressively from what seemed like an even tighter angle.

The goal has been seen as the perfect tribute to the magnificent midfielder who calls time on a successful international career.

See the kid’s effort below