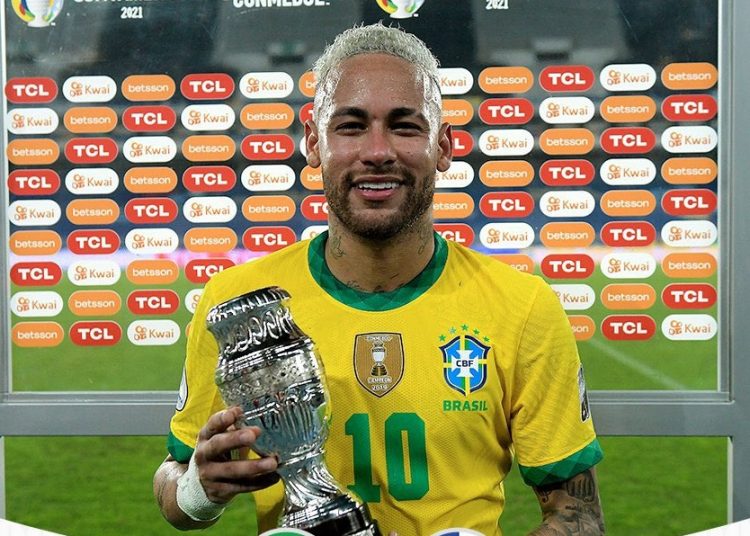 Brazil star, Neymar has had a fantastic Copa America so far and he continued his fine form against Chile in the quarter-finals. 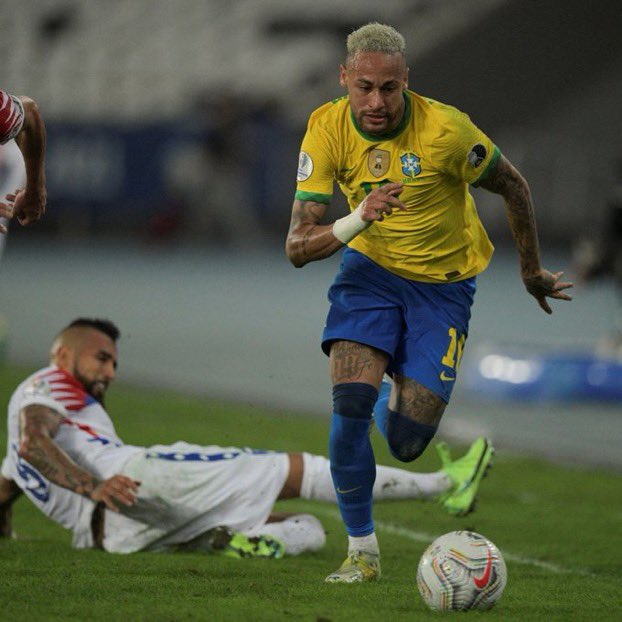 Neymar terrorised the Chilean defence for what seemed like the entire match with his dribbling and passing.

He was also involved in the only goal of the game, with his deft flick falling into the path of Paqueta, who found the net.

After Gabriel Jesus was sent off for a poor challenge, one would have expected Brazil to be on the back foot.

However, Neymar took charge, constantly driving his side up the pitch and winning fouls to relive any building pressure on the home side. 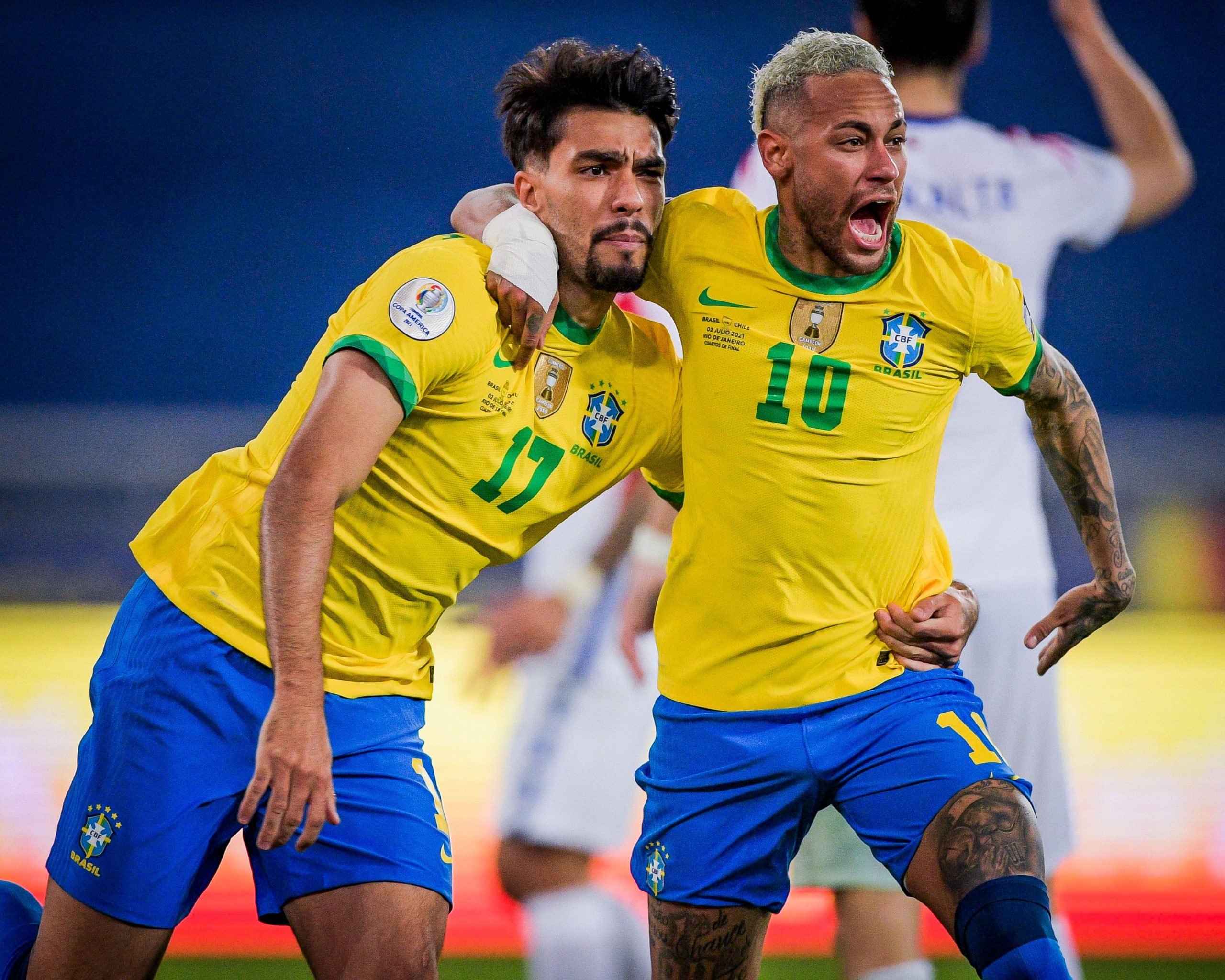 Neymar eventually finished with six successful dribbles and the Man of the Match award as Brazil progressed to the semis.